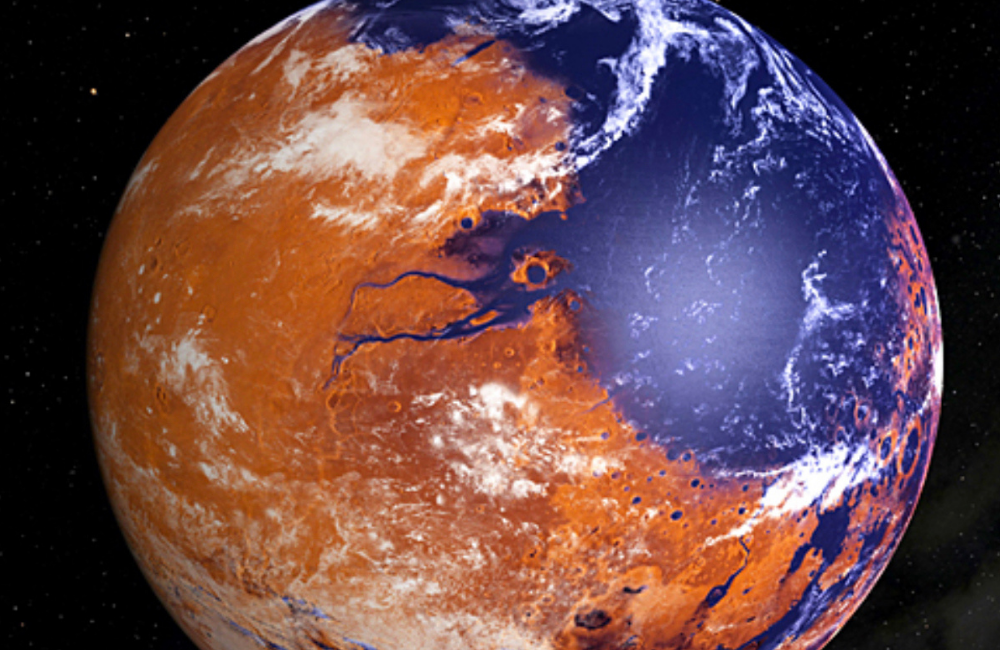 The water cycle of a cold early Mars

Investigations by robotic spacecraft have provided persuasive evidence that early Mars was water-rich, hosting numerous lakes and possibly a northern ocean that covered as much as a third of the planet. This talk will review the evidence for such an ocean as well as the process that may have affected its timing, duration, and ultimate loss.

This talk follows on from Mike Carr’s “Mars: Ancient rivers, lakes and oceans, but where is the water now?” given on 5 November 2021 and the two lecturers have cooperated on this. You can see the November talk on our Video Talks page.

Stephen Clifford is a Senior Research Scientist with the Planetary Science Institute in Flagstaff, Arizona, where he conducts research on the hydrologic and climatic behavior of water on Mars.

This talk will be online only. 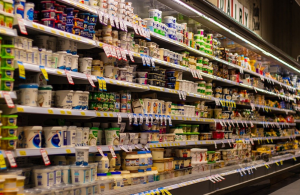 Why we eat what we eat: Can diet choice combat climate change? 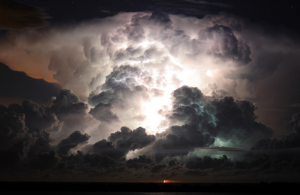