Mars: Ancient Rivers, Lakes and Oceans – But Where is the Water Now?

The history of water on Mars has huge implications for the possibility of life on Mars and the future of life on Earth. This is a recording of the first of two live online lectures on this subject, with the second lecture to be given by Steve Clifford in February In this talk Michael Carr, leader of the Imaging Team for NASA on the Viking Orbiter and subsequent missions, explains how widespread fluvial dissection of the heavily cratered Martian highlands indicates that, around 3.8 billion years ago, Mars had a warm, wet, Earth-like hydrologic system with precipitation, rivers, lakes and oceans. Mars then cooled and developed a kilometers-thick permafrost. Around 3.0-3.4 billion years ago massive eruptions of groundwater trapped beneath the permafrost caused huge floods that flowed into the low-lying northern plains to create an ocean that rapidly froze. The water subsequently sublimated away, some to form the present polar caps but most being lost to space, mainly during periods of high obliquity.  If you enjoyed this talk, click here to take a look at our Herschel & Astronomy page. 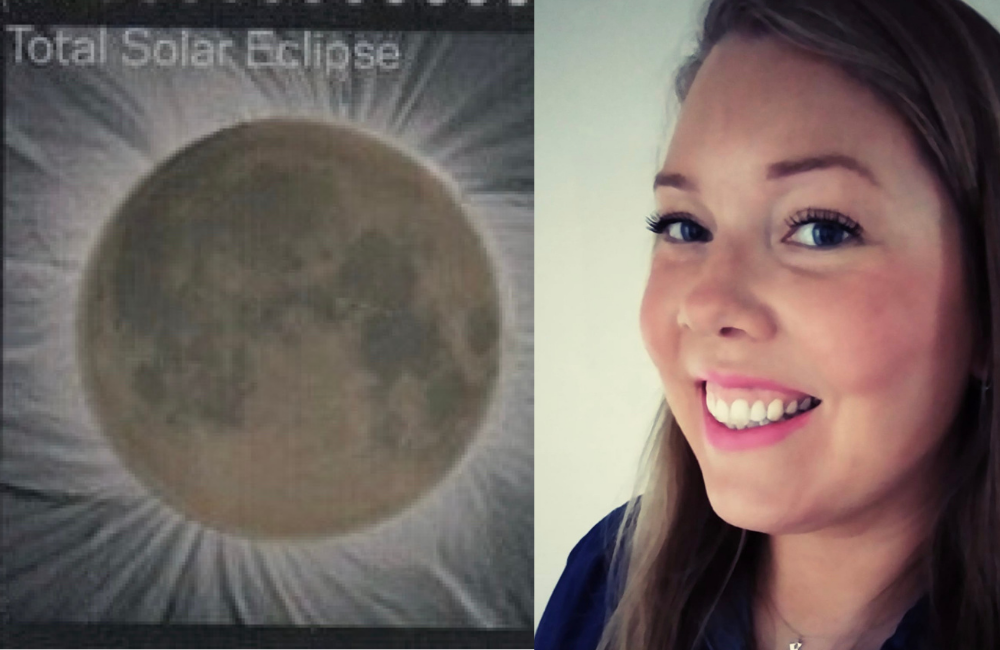 July 29, 2022
Previous Post
Life on Mars? A short history of C19th exploration
Next Post
Astronomer Royal Lord Martin Rees: the World in 2050 and Beyond