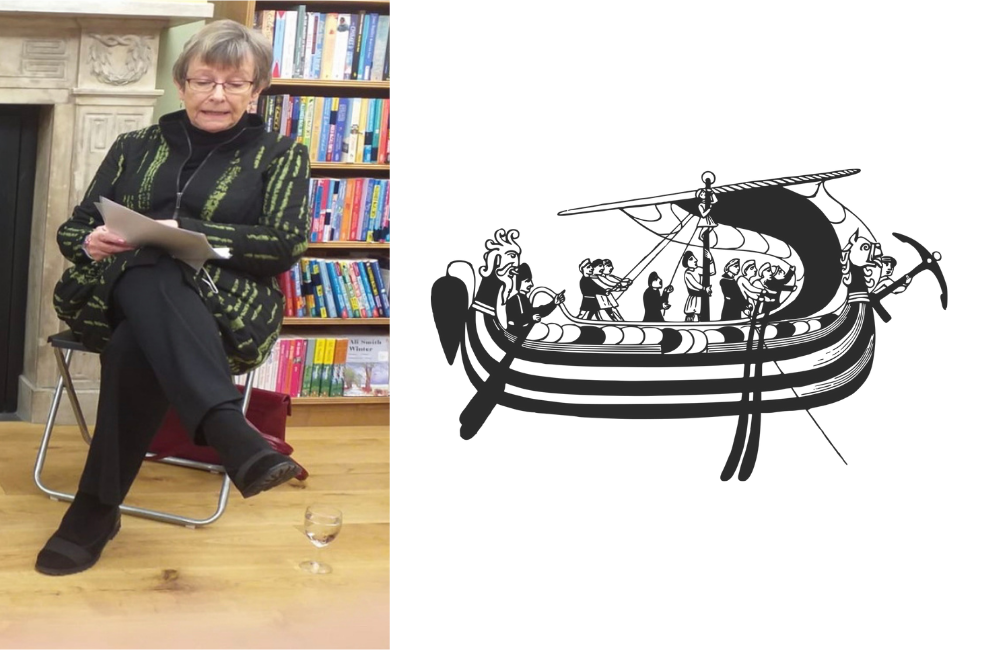 1066 is a very familiar date, conjuring up William the Conqueror and his Normans defeating the English king and his foot soldiers. The story plays out on the Bayeux Tapestry, whose illustrations are regularly used in newspaper cartoons without explanatory comment.

In England the country was brought under French-speaking conquerors, with Bath becoming a major Norman centre; in Italy, Normans were busy establishing themselves against Lombards, Byzantines, and Arabs. Then, in 1095 Normans both from Normandy and from southern Italy answered the Pope’s call for a crusade to free the city of Jerusalem. The stories told by and about the Normans are threaded through with military victories, the ‘stormin’ Normans’, one might say.

The first part of this talk will explore the reality and possible explanations for their successes before turning, secondly, to a discussion about their impact.

This event is online only.