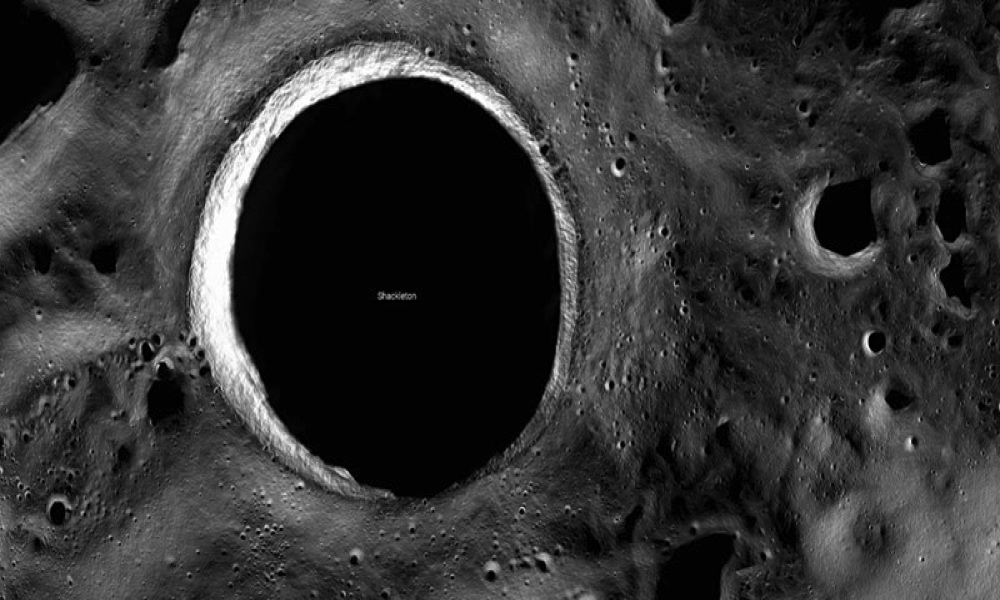 This event is ONLINE only

Humanity is preparing to return to the moon; this time not simply as tourists. Lunar regolith (dust) presents a risk when landing and operating anywhere on the lunar surface, but at the south pole this same material may also become a resource. However, the lunar south pole presents other interesting risks and opportunities particularly when it comes to the impact of the Sun. The perpetually low Sun angle, as it tracks around the horizon, will provide almost constant illumination for surface operations and photovoltaic power systems, but it may also generate a complex electromagnetic environment. In addition, large areas of the lunar surface will be in permanent, or near permanent shadow. Such shadows may be the location of significant resources but they may also hamper surface operations.

In this talk, the effects of dust and the sun angle on lunar surface operations will be discussed, and technologies currently under development to help alleviate some of these issues will be presented.

We asked Dan a few questions ahead of his talk – click here to read.

More about the speaker:

Daniel Batcheldor grew up in the city of Bath, United Kingdom. He earned a PhD in Astrophysics from the University of Hertfordshire before moving to the United States. At Rochester Institute of Technology he taught university physics and conducted research on supermassive black holes using the Hubble Space Telescope. From 2010 he was on the faculty at Florida Institute of Technology as Professor and Head of Physics and Space Sciences. He is currently a Senior Scientist and Subject Matter Expert in Physics as a contractor at NASA’s Kennedy Space Center.

He is an engaging public speaker and has written the critically acclaimed book “Astronomy Saves the World: Securing our Future Through Exploration and Education” 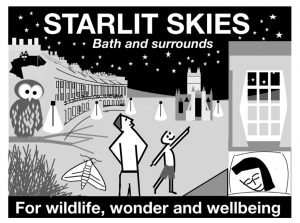 Light Pollution is Bad for All 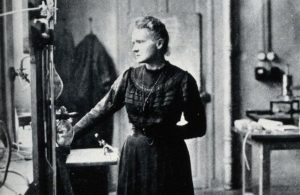 The Life and Science of Marie Curie
Menu