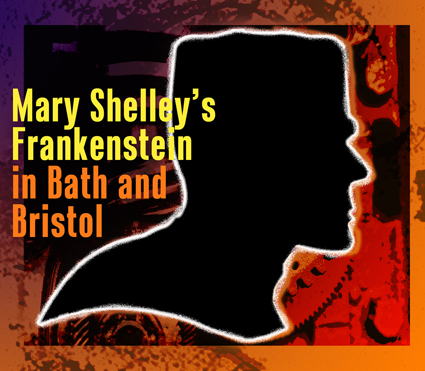 While residing in the city of Bath in 1817, Mary Shelley transformed a tale she had written in Switzerland into her three-volume novel, Frankenstein. There is now a heritage plaque at the Pump Room near where she once lived.  A few years earlier, she stayed in Bristol, a city that had prospered from the slave trade, which had been abolished only eight years earlier. This talk will explore the novel as an exegesis of the controversies and debates surrounding the campaign for the emancipation of slaves. Controversially, the creature which Victor Frankenstein had created was represented as a vengeful slave in a Parliamentary speech to prevent the immediate abolition of slaves.  It proved successful and delayed manumission for nearly a decade.  This talk will consider the importance of these two West Country cities on the writing of the novel at a time when, 200 years ago, Mary Shelley’s name appeared on the title page of an 1821 edition as the author – for the very first time.

Prof. Marie Mulvey-Roberts, University of the West of England 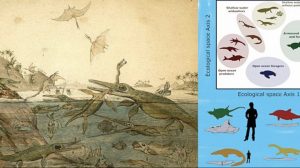 The Life of the Mesozoic Sea Dragons