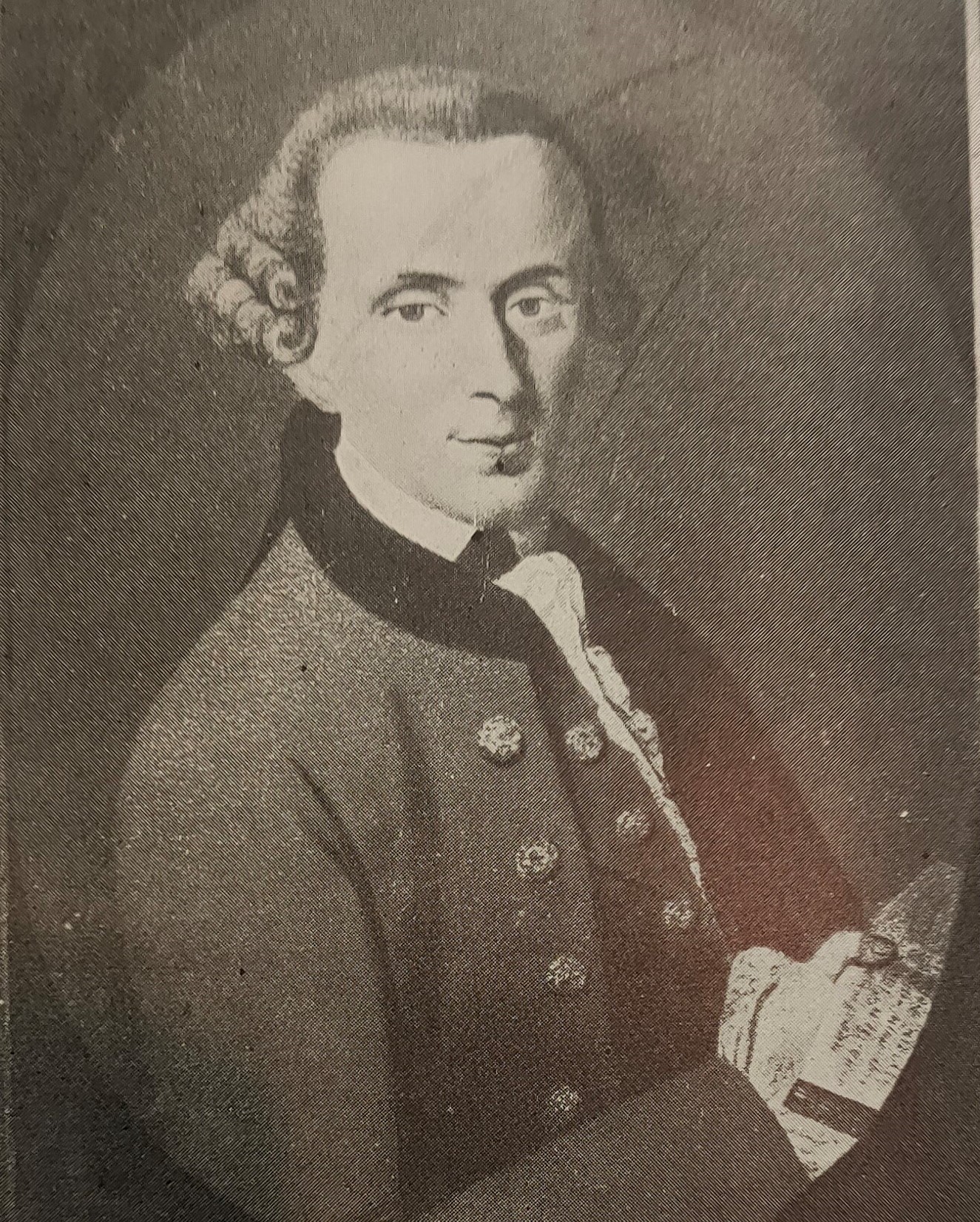 Live and Virtual – The Genius of Immanuel Kant and his Ethics

Immanuel Kant was one of the most, if not the most, profound philosophical thinkers in the history of Western Philosophy. In fact, much of the history of philosophy today is divided into pre- and post-Kantian. Such was the legacy Kant bestowed on the world of philosophy that the origins of both the Analytical and Continental branches of philosophy can be traced back to him. His ethical philosophy was equally as fundamental and his deontology, the importance of our will, intentions and motivations, represents a stark contrast to the consequentialism of Utilitarianism.

Explore with Andreas Wasmuht as he investigates the man, the cultural context and his philosophy and lasting influence on philosophy to the present day.

The talk will be largely in English with reference in German to some of the key philosophical aspects of Kant’s philosophy. 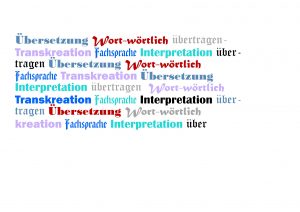 **Live**Translation in Action – Was ist Übersetzung? 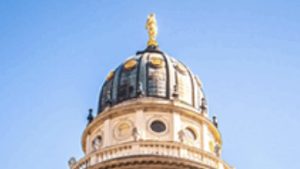