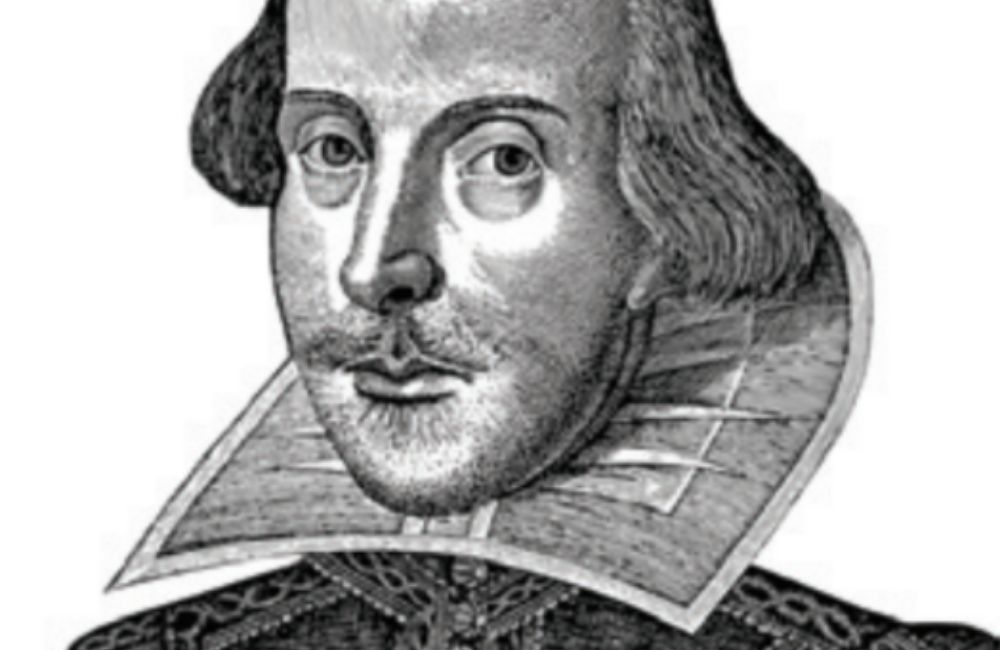 Living with Shakespeare in the 1590s

From 1594 Shakespeare was part of the Lord Chamberlain’s Men Theatre Company, working at The Theatre in Shoreditch. It was here that the premieres of Romeo & Juliet, A Midsummer Night’s Dream and The Merchant of Veniceprobably took place. However, for at least part of the 1590s, Shakespeare was living in the nearby parish of St. Helen’s, Bishopsgate, where his parish church still survives. Largely unpublished archives have been used to identify where Shakespeare probably lodged and the fascinating neighbours who lived in the surrounding houses. These included a Lord Mayor, international merchants, gentry and MPs, alongside a host of craftsmen with their families. Particularly interesting are a group of radical ‘Paracelsian’ doctors, two of whom probably lived virtually next door. Both had wide experience of the Continent and one, Dr. Edward Jorden, played an important role in the development of Bath as a spa; tragically his son drowned in the King’s Bath. The talk will consider what influence, if any, these people may have had on Shakespeare’s thinking. There will also be a request for help from the BRLSI to help track down a lost 17th century portrait!

From 2003-2021 Geoffrey Marsh ran the Theatre and Performing Arts Department of the Victoria and Albert Museum in London, where he was best known for a series of highly successful exhibitions including ‘Diaghilev and the Golden Age of The Ballets Russes 1909-1929’, ‘David Bowie Is’ and ‘You Say You Want a Revolution: Records and Rebels, 1966-70’. He now works for AEA Consulting, which specialises in strategic planning for arts organisations around the world.

His book, Living with Shakespeare was published by Edinburgh University Press in 2021 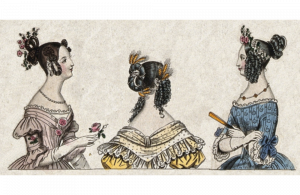 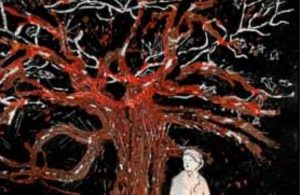 William Blake – A Reading of Songs of Innocence and Experience
Menu