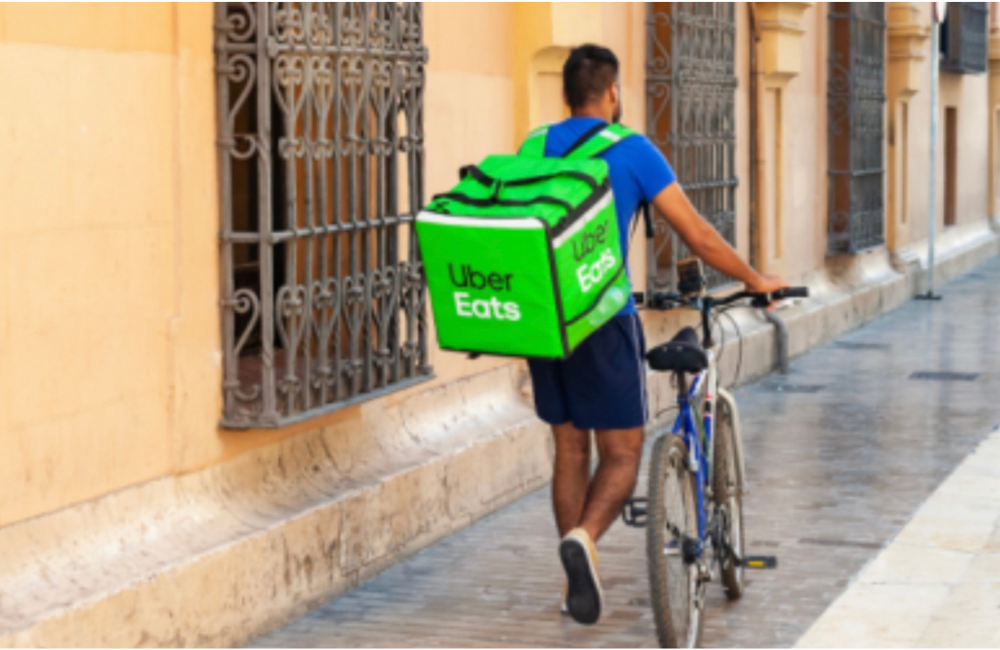 Are You Being Exploited? Justice in the Gig Economy

Please note: this event is online only

In recent years, controversy has beset companies like Deliveroo and Uber over how to classify the service providers of these digital platforms, both legally and corporately. Although Uber and others have argued that their drivers are independent, third-party contractors, many observers in academica and the media have taken issue with the insecure working conditions of gig economy workers, claiming that they should be treated as dependent employees.

In March, the British Supreme Court confirmed the second view, arguing that Uber drivers are to be classified as “workers” under UK employment law and thus entitled to benefits, including national minimum wage and maximum weekly working hours.

So, what can business ethics add to this debate? 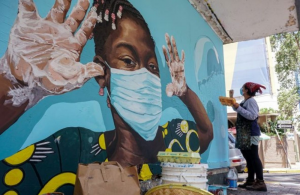 INNOVATION: THE KEY TO UNLOCKING BETTER HEALTH AND SOCIAL CARE? 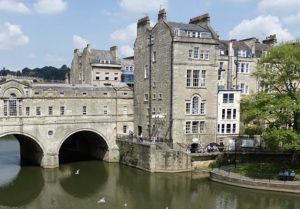