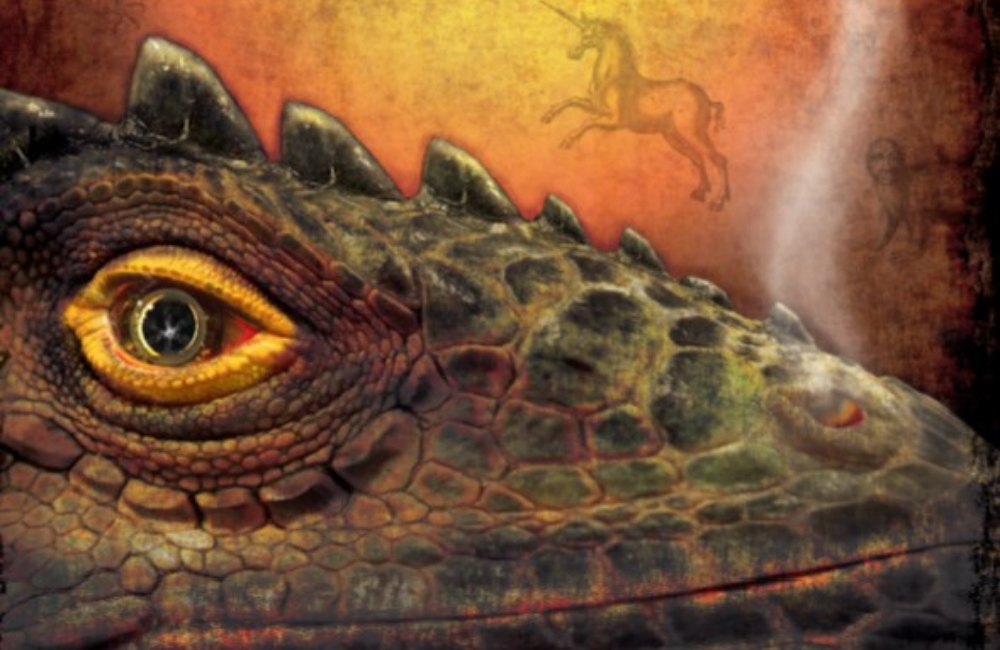 One Day Symposium: Beyond Beastly, Creatures Natural and Imagined

Where do monsters come from and why do they matter?

From dragons and unicorns to vampires and zombies, monsters have terrified and intrigued us from earliest times.

Where do these ideas come from? That’s what the BRLSI is asking in a special one-day symposium.

Join us IN PERSON at Queen Square or ONLINE for four fascinating talks:

10am “tis altogether different from what we fancied”

To open the symposium, Matt Williams explains the thinking behind the BRLSI’s ‘Beyond Beastly’ exhibition and explores some of the featured themes.

Dinosaurs are not what you thought they were. Or, at least, they didn’t look like you think they did. World-leading palaeontologist Michael J. Benton – working with illustrator Bob Nicholls – brings us a new visual guide to the world of the dinosaurs.

2pm   Monstrosity in Nineteenth-Century Gothic Literature Focusing on representations of the non-human in Gothic literature, this talk explores the nineteenth-century fascination with uncanny beasts and monsters.

From mythology, religion, philosophy and psychology, beasts are everywhere and provide both an explanation of who we are and how the world is.