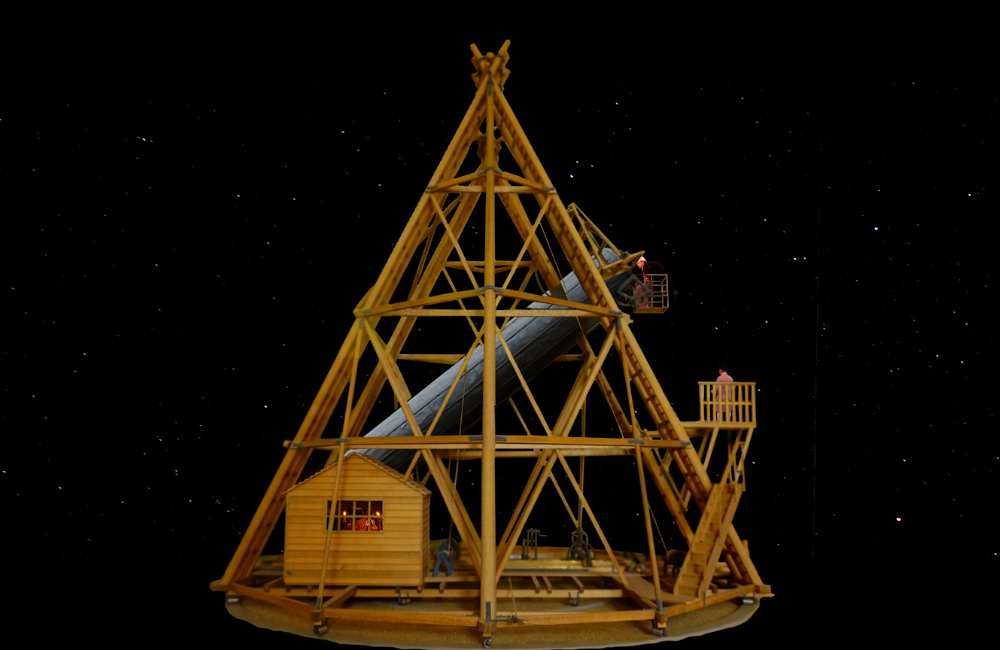 William Herschel & the universe – a film by George Sibley

A screening of the film William Herschel & the Universe, directed by George Sibley

This event is part of H200 – the Herschel Society’s celebration of William Herschel on the bicentenary of his death.

William Herschel, a 42 year old musician and amateur astronomer, discovered the first “new” planet in history in 1781. His telescopes, observations and theories transformed what was the clockwork universe imagined by Isaac Newton into the evolutionary and wonder-filled cosmos we know today. This is the story of how modern astronomy took shape under the pre-industrial skies of the 18th century.

George Sibley is a film director based in Florida. He plans to be present to introduce the film, and to answer questions in the discussion that follows. A trailer of the film is available here