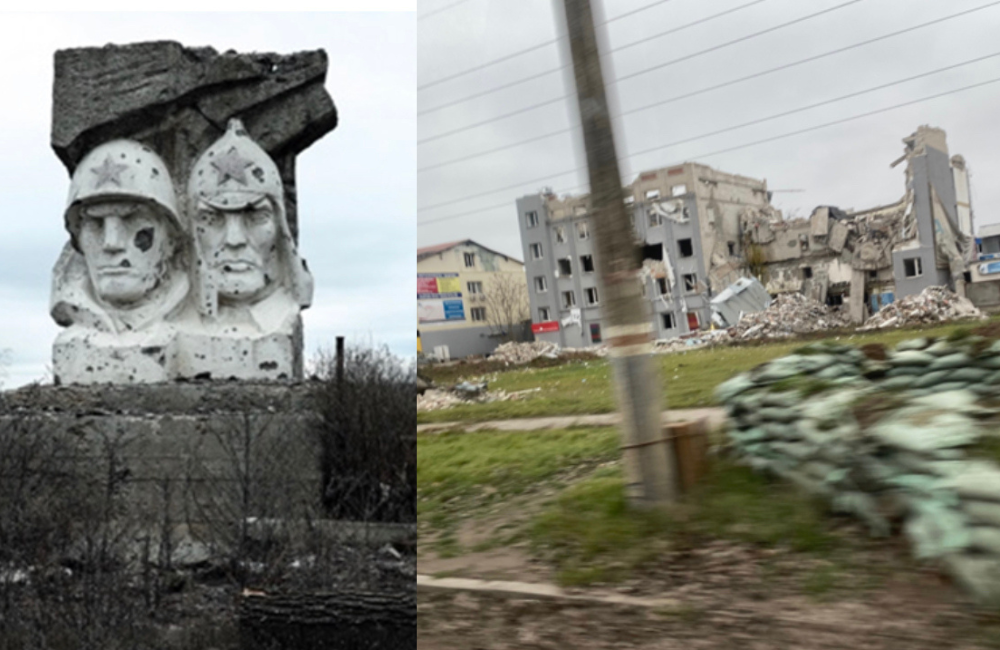 The war in Ukraine – possible futures

Twelve months on from the invasion of the Ukraine, Professors Paul D’Anieri and Rajan Menon will join us live from California and New York once more to discuss in two talks what has happened over the past year and what the future may hold for the Ukraine, Europe and the World at large.

Ukraine at War: What has Happened—and What Could Happen?

We are now into the tenth month of Russia’s invasion of Ukraine, which most observers believe would result in Ukraine’s rapid defeat. In the event, not only has Ukraine mounted a fierce, unflagging resistance, since the end of August it has evicted the Russian army from about 50,000 sq. kms. of territory—about half of what Russia conquered since it invaded on Feb 24th. How do account for Ukraine’s unexpected military success and the myriad failures of what was thought to be a mighty Russian army, one that had been modernized extensively starting in 2009?  What challenges lie ahead for Ukraine and for the countries—in the main, the United States and its NATO allies—that support its resistance, both during the war and after it, and how might this war come to an end and, as best we can guess, approximately when? What are the prospects for a negotiated peace? In discussing these questions, Professor Rajan Menon will draw on two visits he made to Ukraine since the war began: one in late August, the other in November-December.

Conflict and Paths to Peace in Ukraine

Russia and Ukraine remain locked in a violent conflict with no end in sight. Will peace come only with the exhaustion of one side or both, or are there less costly paths to peace? What are the possible paths to creating security in Ukraine after a war is over? Is a new security order in Europe possible, or are we condemned to a new Cold War or even an enduring hot war? An analysis of the wars causes and its course so far shows that all the actors involved face very difficult choices.