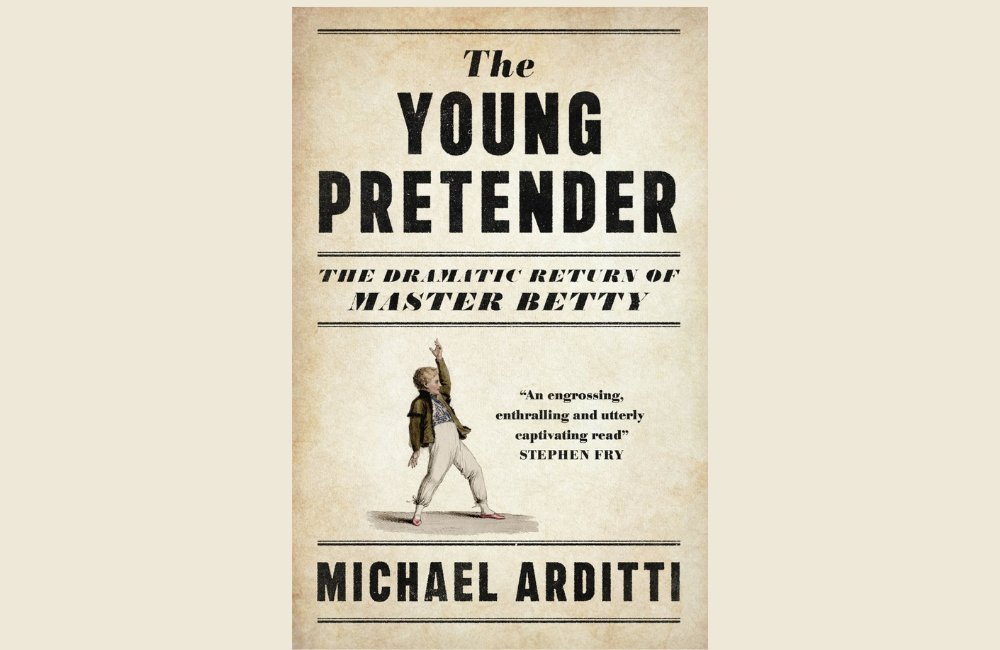 For the two years between 1804 -1806, the boy actor, Master Betty, was arguably the most famous non-royal person in Britain.  He achieved extraordinary success, playing roles including Romeo, Hamlet, Richard III and Macbeth in theatres across the country.  John Philip Kemble and Sarah Siddons, the leading actors of the day, retired for eighteen months rather than compete with him.  Then the bubble burst and he sank into obscurity, where he has languished for the past two hundred years.

Michael Arditti’s highly acclaimed new novel, The Young Pretender, puts this long-forgotten figure back in the limelight, painting a rich portrait of the theatre and society of the day. It opens during Betty’s abortive comeback at the Bath Theatre Royal, with which he had a close association.  Michael Arditti will be talking about the novel and the real-life figure who inspired it.