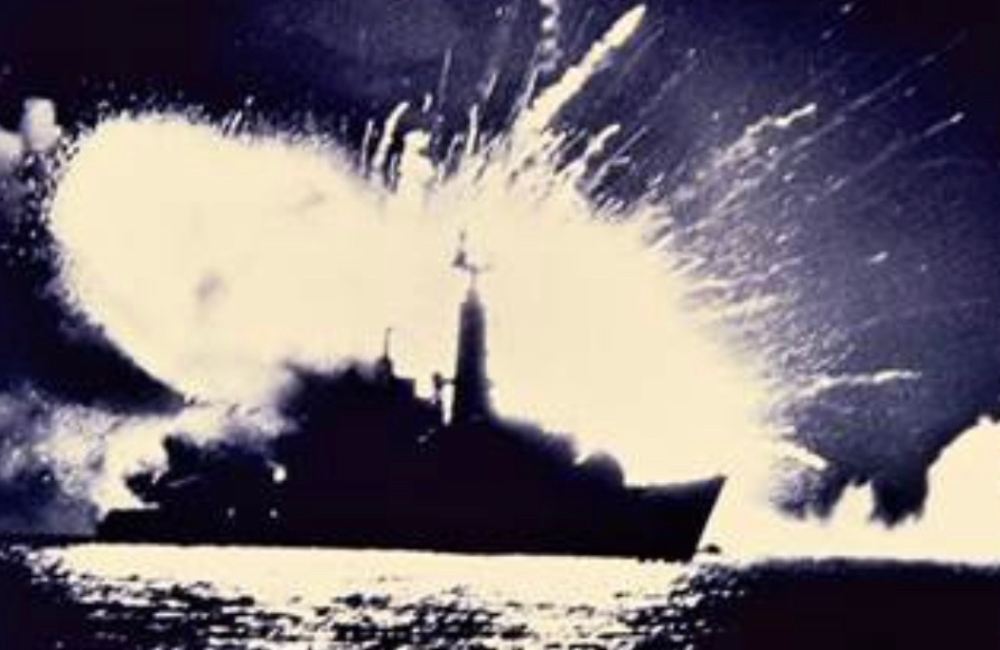 Captain Tobin will recount the ups and downs of his ship’s unique involvement in the campaign to recover the Falkland Islands in 1982 and what happened to him and his ship’s company after their return to England, when an inquiry was set up to investigate the loss of his command in action.

Nicknamed the ‘Ping Pong Ball’ by the Task Force’s Flag Ship, HMS Antelope assumed command of a large group of amphibious ships for most of their passage to southern latitudes.