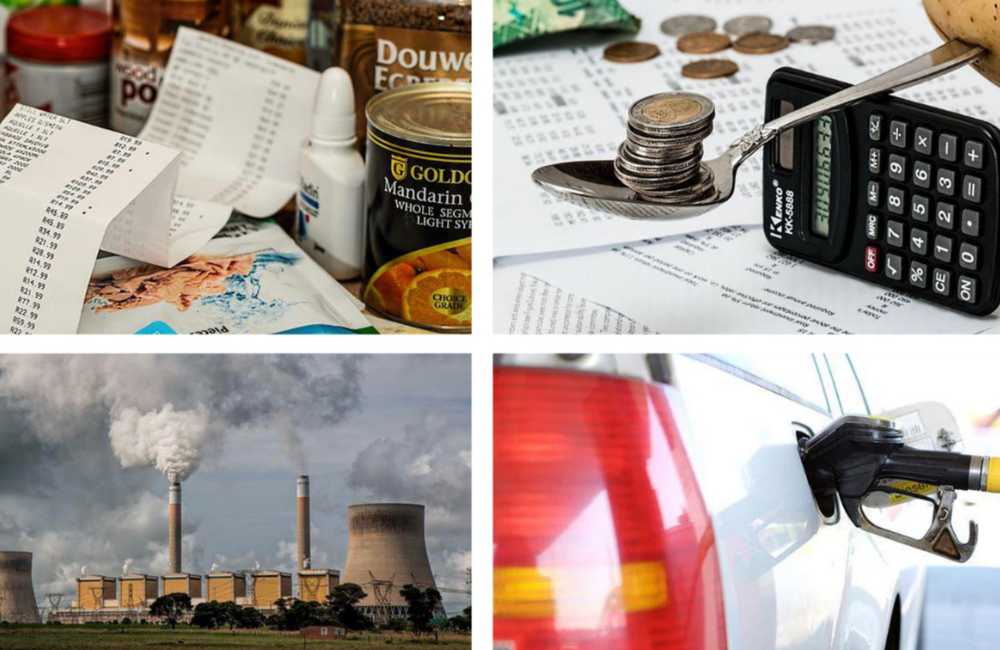 It is impossible not to be aware of the Cost of Living Crisis, but real data and insight into the causes, magnitude, potential severity and potential solutions to the crisis are non-existent or very hard to find.

Have your say as part of a group discussion moderated by Andreas Wasmuht, which will cover key aspects such as energy and commodity prices, spiralling inflation, debt and wage rise demands, the national and international factors that are fanning the crisis.

A discussion on this existential issue is long overdue and will help to identify both the key issues and possible solutions.

We hope the following notes will assist you in participating in the discussion:

Everyone has heard of the cost-of-living crisis and an increasing number of people are affected by it on a day-to-day basis. No one doubts the reality of the situation, yet there are very few real insights into the background of the crisis, its various manifestations and practical help with addressing these very pressing issues.

Our new PM, Liz Truss, has promised to unveil her plans to tackle the energy cost crisis in her first week in Office. But will the £2,500 price cap protect the most in need or will it simply paper over the cracks? The Panorama programme on 5th of September highlighted the beneficiaries of the crisis, from producers, wholesalers and retailers of energy. Why does the cost of electricity track the gas market, even though 60% of UK electricity is produced from other sources than gas? Should gas producers and retailers be charged a windfall tax that can be used to limit increases in the energy price cap? Does the role of Ofgem include the protection of consumers or is its focus the energy industry?

In addition to energy, the prices of food commodities and retail prices are also soaring, fuelled by inflation rates not seen for decades. Real incomes have been eroded since the austerity years, but with inflation now reaching double figures, it becomes clear that a significant proportion of the UK population will be driven into poverty. The geopolitical situation exacerbates the situation with supply chains being disrupted, because of the War in Ukraine and the lasting effects of Brexit. With changes in climate, is even locally grown food produce under threat? Is there an urgent need to review what and how we consume?

The Income distribution gap continues to widen and an increasing percentage of households suffer the reality of consistent and persistent negative disposable income. Rent and Mortgage poverty are

on the increase and even previously affluent income groups are struggling to meet the costs of essential and everyday expenditure. What role does the Welfare state play in protecting the most vulnerable in society? Have we learnt key lessons from the pandemic, or is long-term government support simply a delusion in a capitalist system? What other levers could government pull to protect consumers from the cost-of-living crisis?

Government debt has increased significantly during the pandemic to fund initiatives such as the furlough and business relief schemes. When global interest rates were at near zero, this burden was manageable, but the current trend in interest rates will have a fundamental negative impact on the ability to manage this debt. The same applies to households, where debt levels have risen during the low interest decades, and many households now struggle to service their overdraft, loan, credit card and mortgage debt as interest rates rise. Costs are also rising in the rental market as people spend more and more of their income to maintain a roof over their heads. Is the current housing market sustainable or a disaster waiting to happen? Has the time come to think differently about debt and the hedonistic treadmill?