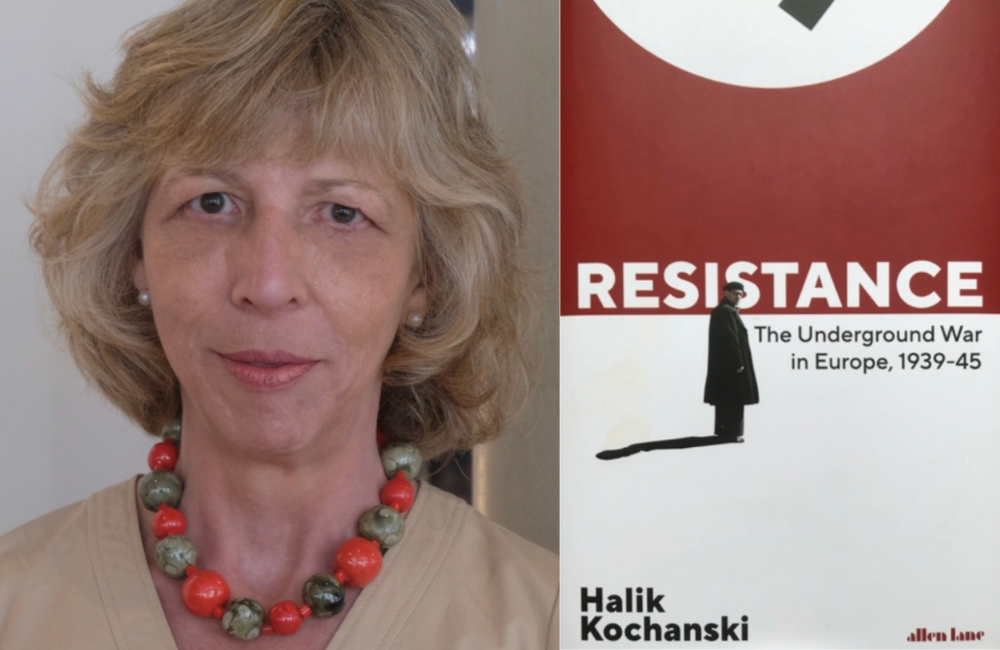 Resistance: the underground war in Europe 1939-45

When anyone hears the word ‘resistance’ they inevitably think of ‘armed resistance’ and the romantic notion of brave, ill-equipped partisans fighting against the German army; of SOE agents parachuting into occupied countries to lead the resistance fighters, and of doomed uprisings.

The talk will look at unarmed as well as armed resistance in the whole of Europe, following a broadly chronological format. It will examine numerous questions such as: Why and how to resist? What is the most effective form of resistance? Who was the greatest enemy? What effect did resistance have?

Dr Halik Kochanski is a Fellow of the Royal Historical Society, she taught history at several universities and is the author of The Eagle Unbowed: Poland and the Poles in the Second World War (2012) and Resistance: The Underground War in Europe, 1939-45 (2022). 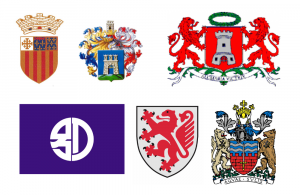 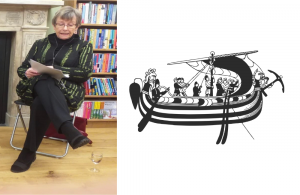