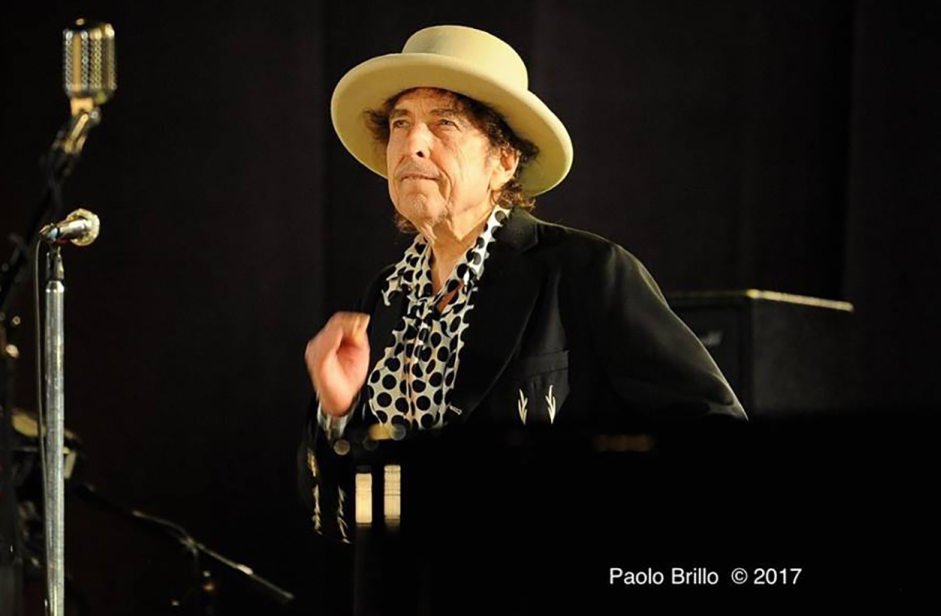 You can watch this event LIVE at Queen Square or online – please select the appropriate tickets when booking.

Bob Dylan rose to fame amidst the folk boom and civil rights unrest of the early 1960s, but his impact – on music and beyond – has been felt in many different ways throughout his six-decade career. In this talk, Matthew Zuckerman explores how the 22-year-old singer escaped from the reductive image of protest singer and forged a new path, which he follows to this day. With snippets of rare recordings and film, he will trace Dylan’s break for freedom in the footsteps of the elusive Mr. Tambourine Man, and show how the song continued to evolve through the years.

Matthew Zuckerman is a writer and journalist who was raised in Bath and wrote on blues, comedy and TV for The Bath Chronicle. He spent many years in Japan and is now a committee member of the Bath Beppu Friendship Association. He has written extensively on Bob Dylan, including a series of essays on the folk roots of his songs entitled “If There’s An Original Idea Out There, I Could Use It Right Now.”