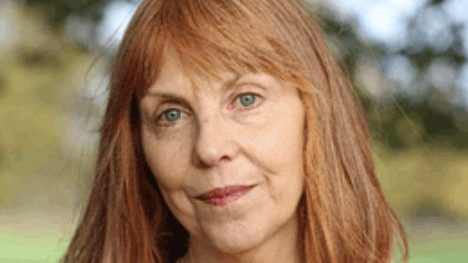 Women & Household Management in the 17th…

The Gunpowder Plot, the Civil Wars, Charles I’s execution, the Plague, the Great Fire, the Restoration, and then the Glorious Revolution: the seventeenth century was one of the most momentous times in the history of Britain, and Londoners took center stage.

In her acclaimed new book, ‘London and the Seventeenth Century: The Making of the World’s Greatest City’, Margarette Lincoln charts the impact of national events on an ever-growing citizenry with its love of pageantry, spectacle, and enterprise. Lincoln looks at how religious, political, and financial tensions were fomented by commercial ambition, expansion, and hardship. In addition to events at court and parliament, she evokes the remarkable figures of the period, including Shakespeare, Bacon, Pepys, and Newton, and draws on diaries, letters, and wills to trace the untold stories of ordinary Londoners. Through their eyes, we see how the nation emerged from a turbulent century poised to become a great maritime power with London at its heart―the greatest city of its time.

On Wednesday 19 May, Lincoln herself is delivering a virtual lecture for the BRLSI on the events discussed in her book, with particular focus on the lives and roles of London’s women in this tempestuous time. There will be a Q&A session after the talk,  wherein you can pose your questions or curiosities directly to Lincoln. 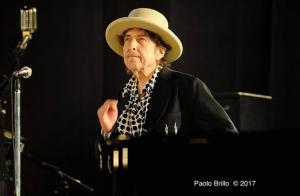