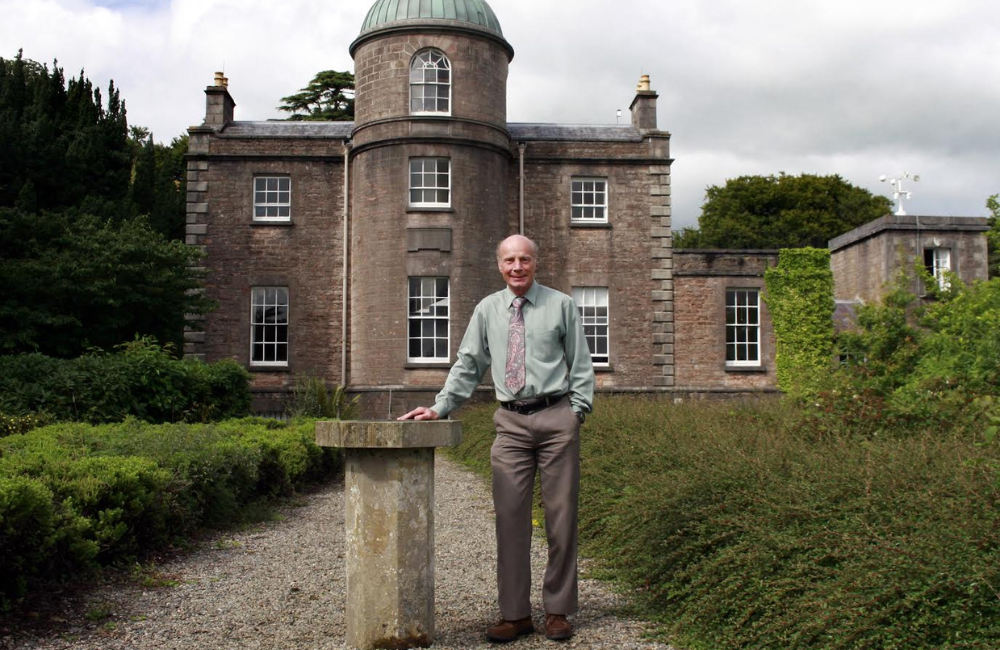 Ireland and the Herschels – some surprising connections

Professor Burton will be speaking live from Ireland and will be shown on a large screen at 16 Queen Square, or you can buy a Watch Online ticket and watch elsewhere.

The fame of William, Caroline and John Herschel needs no introduction.   Less well known are the Irish connections to their astronomical endeavours.

Inspired by the discovery of Uranus, Archbishop Richard Robinson (the Primate of All-Ireland), who knew Herschel in Bath, founded Armagh Observatory in 1790.  Armagh is now the longest running observatory in the British Isles continuously used for astronomical research.  The observatory’s director, Professor Michael Burton, will expand on some of the multifarious connections between the Herschels and Ireland, including the building of the 6-foot diameter Leviathan telescope at Birr Castle in 1845.

Professor Michael Burton is the Director of the Armagh Observatory and Planetarium.