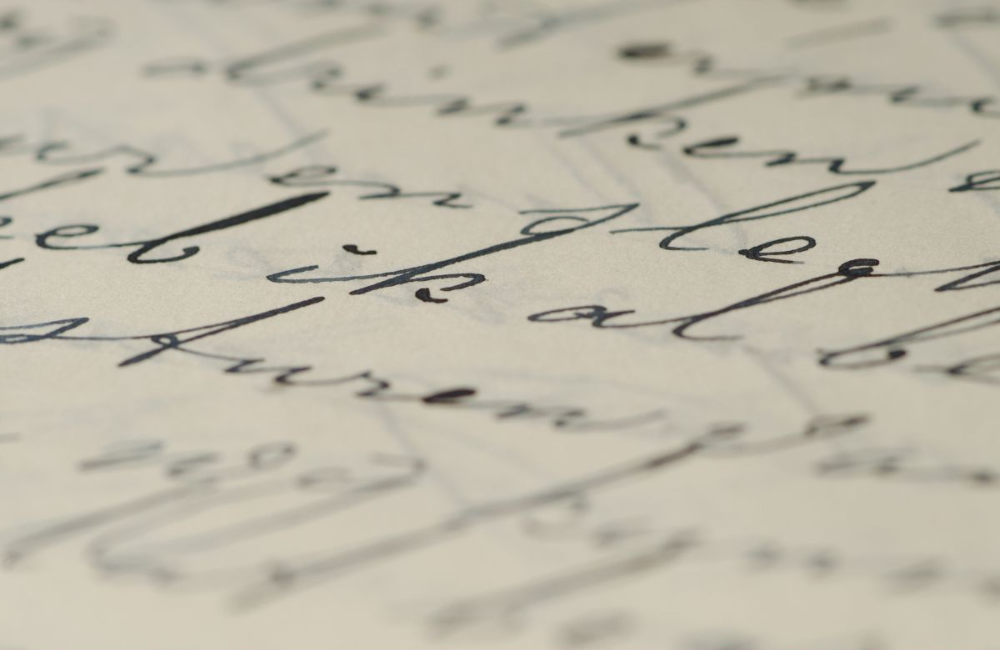 The January Big Read will be Birthday Letters by Ted Hughes. Ted Hughes was famously married to the American poetess and author Sylvia Plath and Birthday Letters is very much a poetic retelling of Hughes’ understanding of both the failure of his marriage and events that led to Plath’s suicide in 1963.

Published only months before Hughes’ death in 1998, the poems that make up this written conversation with his wife were begun as early as the 1970s and the eighty-eight poems came in a direct style new to Hughes-lovers.

Suffused with a tenderness that undercut the cruel caricature of Hughes as a heartless wife murderer, Birthday Letters was an instant success and went on to win accolades such as the Whitbread prize and the T S Eliot Prize for Poetry.

This session will be led by Gerie Herbert and take the form of a 15-20 minute introduction, before handing over to the wider group who will discuss these five questions

1. How does the Hughes of the Birthday Letters differ from the common caricature of Hughes?
2. How do the poems and themes interconnect with the work of its subject Sylvia Plath?
3. What do you think this change in style allowed Hughes? Do you enjoy it more or less than his nature poetry?
4. What understanding did you come to about the nature of Hughes relationship with Plath?
5. What was your favourite poem in the collection and why?
Big Read is FREE to members – it’s preferable to register in advance, but feel free to turn up on the day. This session is at Queen Square only (not online).