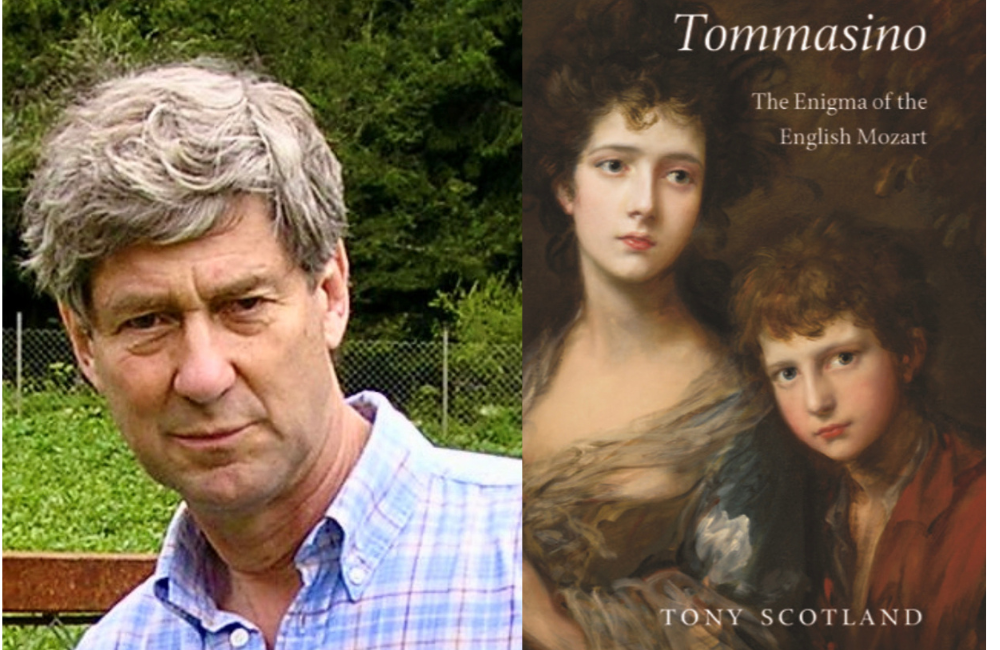 Five were prodigies, painted by Gainsborough. The eldest girl, the beautiful soprano Elizabeth Linley, a favourite of the King, eloped to France with the playwright Sheridan, who fought a duel for her on King’s Down, then married her and banned her from singing.

But the now-forgotten star of this troubled family was the eldest son, the dandy Tom, virtuoso violinist, composer and friend of Mozart, who believed he’d have been ‘one of the greatest ornaments of the music world’ – if he hadn’t drowned in a mysterious accident at the age of only twenty-two.