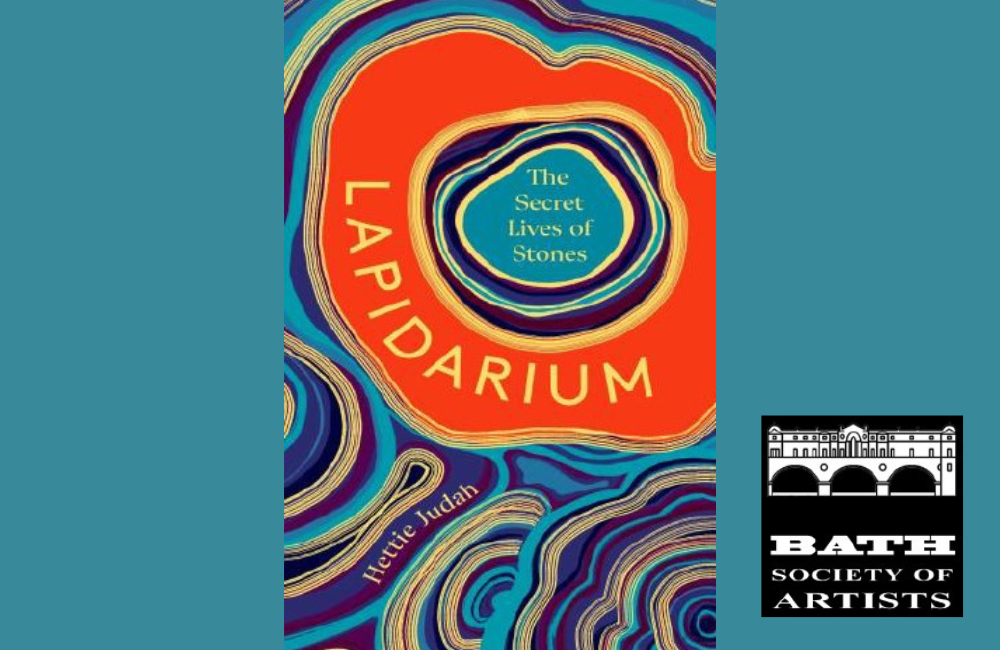 This talk is organised by an external group, please email them directly for further details.

Art critic Hettie Judah (The i, The Guardian, Apollo) presents a richly illustrated talk based on three essays from her new book Lapidarium.

Through the realms of art, myth, geology, philosophy and power, the story of humanity can be told through the minerals and materials that have allowed us to evolve and create. From the Taiwanese national treasure known as the Meat-Shaped Stone to Malta’s prehistoric “fat lady” temples carved in globigerina limestone to the amethyst crystals still believed to have healing powers, Lapidarium explores how human culture has formed stone, and the roles stone has played in forming human culture.

For the Bath Society of Artists, Hettie will explore how artists ancient and modern have drawn inspiration from the colours, textures, and forms of different stones. The talk will be followed by a Q&A and book signing.