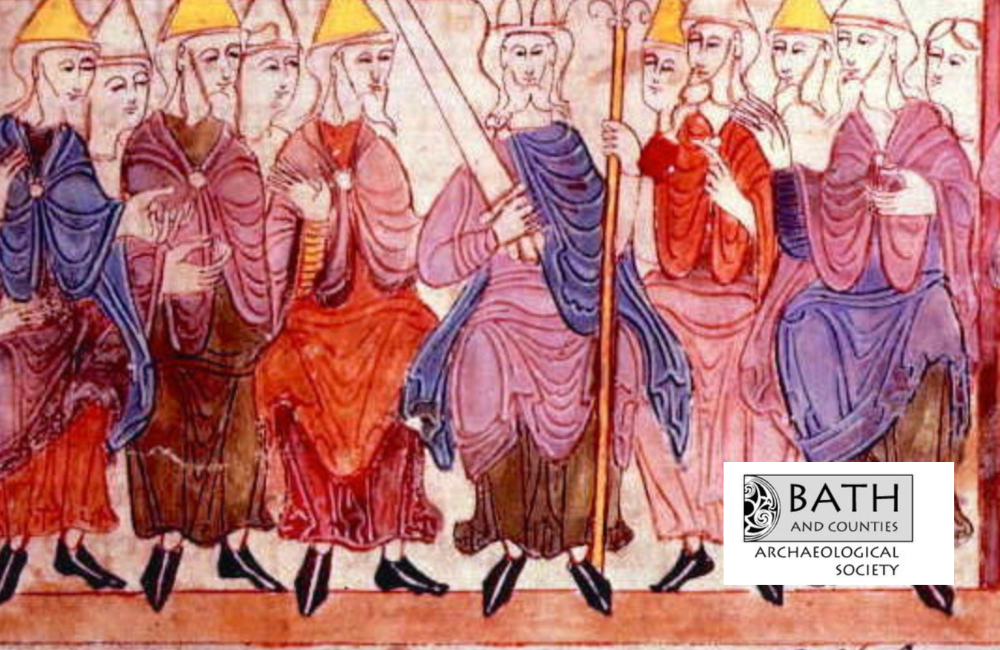 This event is organised by an external group; please click on Book Tickets to be taken to their website for full details and ticket prices.

In any other city, one less obsessed by the Romans and the Georgians, the centuries between the departure of the Roman legions from England and the Norman conquest would be widely celebrated. Post-Roman Bath became semi-ruinous, eking out a precarious existence as a “wild west” border town between the two great kingdoms of Wessex and Mercia.

However, by the time of the Norman invasion, Bath had attained Royal city status with a monastery, abbey and, indeed, baths famous throughout the young country of England. This talk tells the rags-to-riches story of so called “Saxon” Bath, though the Saxons themselves are merely one group pulled from the vast dramatis personae of this era. Expect cameo appearances from A Convent of Holy Virgins, Angles, Jutes, Hwicce, King Arthur, Free Britons, The Venerable Bede, Mercians, Vikings and many more.

Steve Pratt is a Bath Mayor’s Guide who has studied the history of Bath for many years specialising in the Anglo-Saxon and Medieval periods.