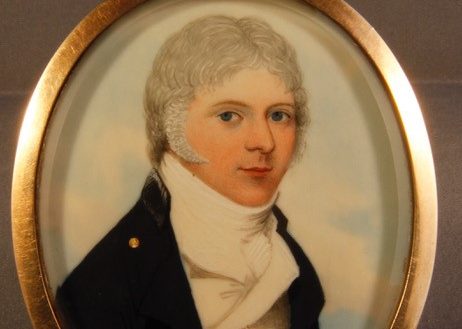 ‘A Likeness Pleases Everybody’: Jane Austen and Family Portraiture

This event is live at Queen Square (not online)

As part of a Bath-wide celebration of Jane Austen this Autumn, Bath Royal takes great pleasure in presenting this talk as part of their much celebrated Rediscovering Jane Austen series.

Famously reticent about providing much facial detail in her novels, portraits appealed to Jane Austen and are employed to notable effect in her six novels. She visited London art galleries in search of her fictional characters and commented in her letters on the pictures hanging in the homes of family, friends, and acquaintance.  This illustrated presentation will focus on the range of amateur and professional portraits with which Jane Austen was familiar.

Speaker Hazel Jones has presented talks at Chawton House Library and Jane Austen’s House Museum; for the Jane Austen Societies in Australia, the Netherlands, Canada and North America (the Washington, Kansas City and Williamsburg AGMs), and in Edinburgh, London, Hampshire, Kent, Exeter and Bath for branches of the Society in the UK.  In January 2015, she presented Jane Austen’s Excursions of Pleasure at the Bath Independent Literature Festival and in September repeated the talk at Bath’s Theatre Royal, at the start of the annual Jane Austen Festival. In 2018 she opened the Festival once more, with a talk on marriage in Austen’s period and novels. She was a tutor in the Department of Lifelong Learning at Exeter University until 2005, and has run residential courses on aspects of Jane Austen’s writing, life and times since 1996. 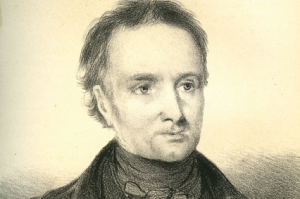 The English Opium-Eater: Thomas de Quincey & the Dreams of Somerset 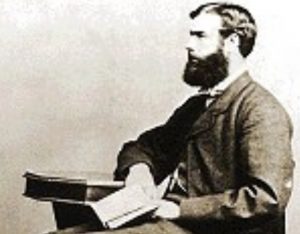