What Do You Really Know About Bob Dylan? 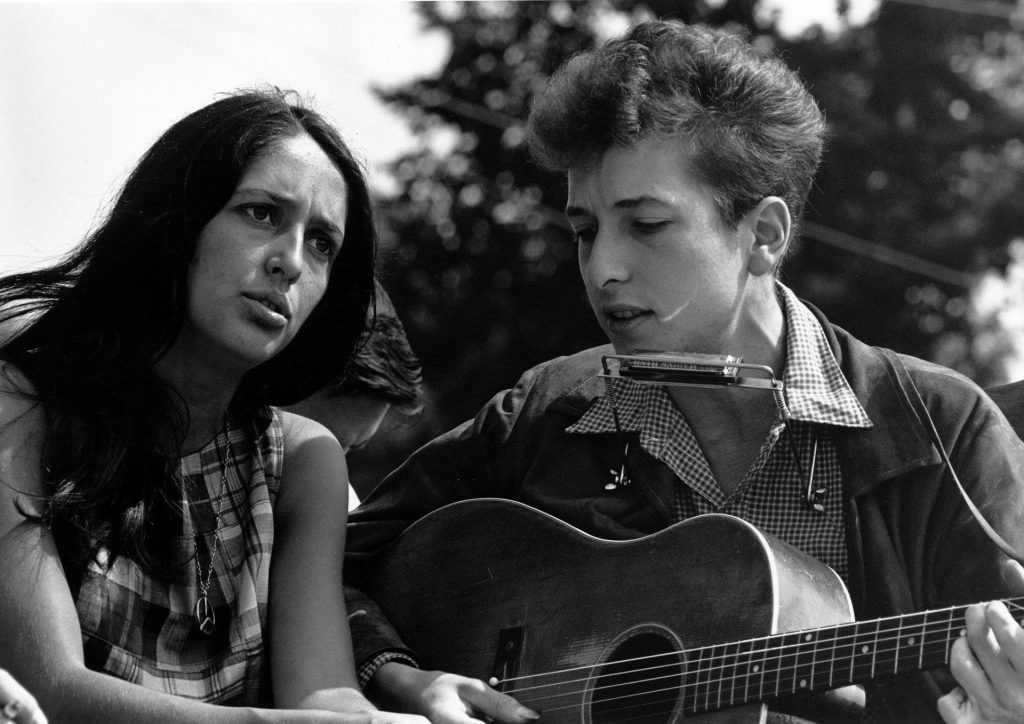 With the release of last years Rough and Rowdy ways Bob Dylan proved himself a man capable of creating work not just relevant and vital in his eighties but work able to reach number one in both the Billboard and UK charts simultaneously. However, just as we had Dylan pinned down as the returning poet-king, he sold his entire back catalogue for a grand total of 300 million dollars receiving an avalanche of criticism and the two opposing sides of Dylan, the god-fearing poet of Slow Train Coming and the business minded pragmatist that happily appeared in commercials for ladies’ undergarments despite no financial need came into opposition once more.

A famous contrarian who failed to turn up to his own Nobel prize ceremony for Literature in 2016, Dylan has always been a figure hard to pin down. A talk being given at the Bath Royal by lifelong fan and music journalist Matthew Zuckerman on 13th August 7.30PM (BST) simultaneously seeks to explore the enigma that was born Robert Zimmerman and appraise why it is that he has continued to fascinate and delight audiences for more than 60 years despite not appearing to care a jot for their approval.

Dylan rose to fame amidst the folk boom and civil rights unrest of the early 1960s, but his impact – on music and beyond – has been felt in many ways throughout his six-decade career. In a talk which will delight real music fans, Matthew Zuckerman explores how the 22-year-old singer escaped from the reductive image of protest singer and forged a new path, which he follows to this day. The young Dylan being jeered at the Newport festival for having the audacity to introduce an electric guitar to his set, in the process alienated not only his own audience but the folk royalty that had embraced him to that point, and it was this bewildered and rather shy young man that was very much father to the man that refuses to be pigeonholed musically or to appease audiences making demands of him for hits. With rare recordings and film, Matthew Zuckerman will trace Dylan’s break for freedom, and show how his songwriting continued to evolve through the years, so much so that it was considered not just songwriting but the stuff of great literature. Nobel prize winning literature.

Following the hour long talk there will be the chance to join your fellow Dylan enthusiasts from across the globe in Bath Royal’s live Q&A and put forth just why it is you think Dylan while refusing to become the voice of a generation became the poet of successive ones. And for those of you who have never visited Queen Square before, Bath Royal provides a cultural hub for members of its local community, is home to a world class lecture programme of virtual and in-house talks and maintains an educational YouTube channel. It is guardian of a rich and varied collection of worldwide significance, keeper of historic libraries and archives, enabler of free-spirited debate, but alongside plays host not only to its own community of members but to likeminded cultural groups who shelter under the auspices of its Queen square premises. Inherently subversive, it is the natural home for Dylan enthusiasts!

The talk will begin at 7.30 pm and participants are encouraged to click on the link that will take them to the talk at least 10 minutes before the talk begins.  Tickets cost £7 for non-members and £4 for BRLSI members and students and are available from brlsi.org or from https://www.eventbrite.co.uk/e/the-genius-of-bob-dylan-tickets-163028916879