UK’s Astronomer Royal, Lord Martin Rees, takes us to 2050 and beyond! 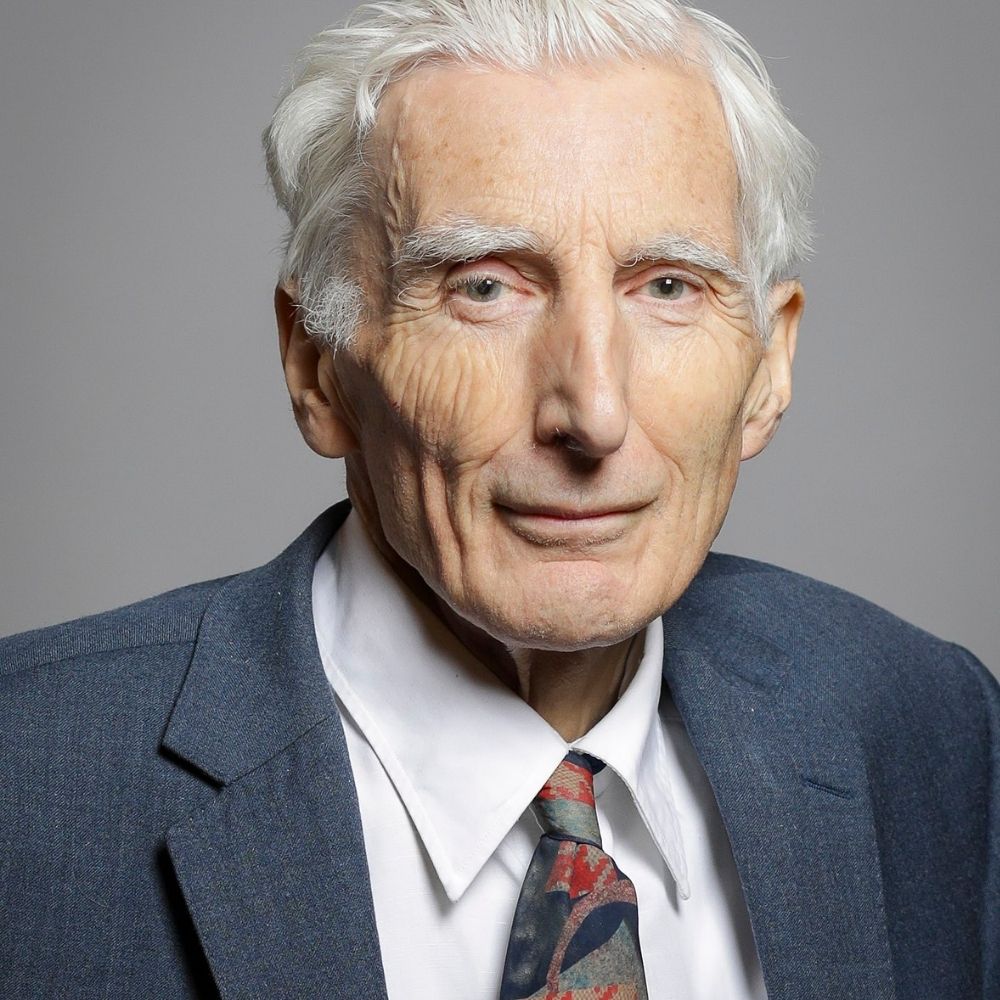 This year’s Christmas Lecture at Bath Royal Literary and Scientific Institution on Thursday 16th December will take you on a journey into the future alongside the UK’s Astronomer Royal, Lord Martin Rees. Whether you’re big into biotech, riveted by robotics, or concerned by climate change, there will be something to grab your attention as we time-travel to 2050 and beyond!

In this talk, Lord Rees will explore a number of transformational advances in the fields of biotechnology, robotics, and artificial intelligence (AI) – with reference to how they might empower humanity on earth and beyond, in the solar system and far out amongst the stars.

Unfortunately, as we know, such great power comes with risk, and so we must also discuss the widespread anxiety that, by error or design, human technological advancement could instead lead to catastrophe on a global scale.

In addition to his role as Astronomer Royal, Lord Martin Rees is Emeritus Professor of Cosmology and Astrophysics at Cambridge University. He has also served as President of the Royal Society, Master of Trinity College Cambridge, and is a recipient of the Order of Merit. He is the author of over 500 research papers, including a significant body of work on the subjects of cosmic microwave background radiation and quasars, which helped to corroborate the big bang theory during the 1960s.

In more recent years, Lord Rees has spoken extensively on the intersection between science, politics, and ethics – particularly the challenges and opportunities posed by technology in the 21st century. His book – ‘On the Future’ – recently released, updated, as a paperback, explores how we might harness these technologies in the face of existential risk.

With the line between utopia and dystopia being so thin, it’s important to keep a weather eye on the horizon – so, join us and Lord Rees online on Thursday 16th December to experience the highs and lows of future tech for yourself, as we navigate the winding path to 2050 and beyond! Click here to book tickets.