The Genius of Bob Dylan 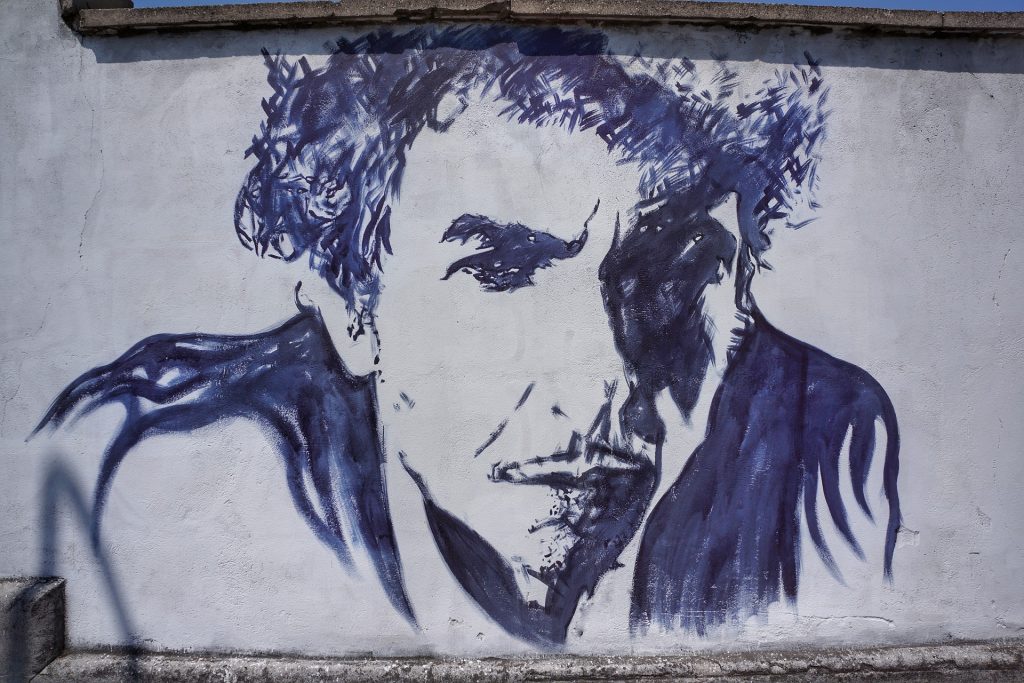 Booking has opened for our upcoming talk on Bob Dylan. A figure considered not only one of the greatest songwriters of all time but something of a seer and poet alongside. A famous contrarian who failed to turn up to his own Nobel prize ceremony in 2016, Dylan has always been a figure hard to pin down. Refusing to accept the mantle of voice of a generation bestowed on him and refusing to play hits to an often baying crowd.

Bob Dylan rose to fame amidst the folk boom and civil rights unrest of the early 1960s, but his impact – on music and beyond – has been felt in many different ways throughout his six-decade career. In this talk, Matthew Zuckerman explores how the 22-year-old singer escaped from the reductive image of protest singer and forged a new path, which he follows to this day. With rare recordings and film, he will trace Dylan’s break for freedom in the footsteps of the elusive Mr. Tambourine Man, and show how the song continued to evolve through the years.
Matthew Zuckerman
This talk takes place 13th August 7.30PM (BST)