The first extra-terrestrial object collected and described on Earth 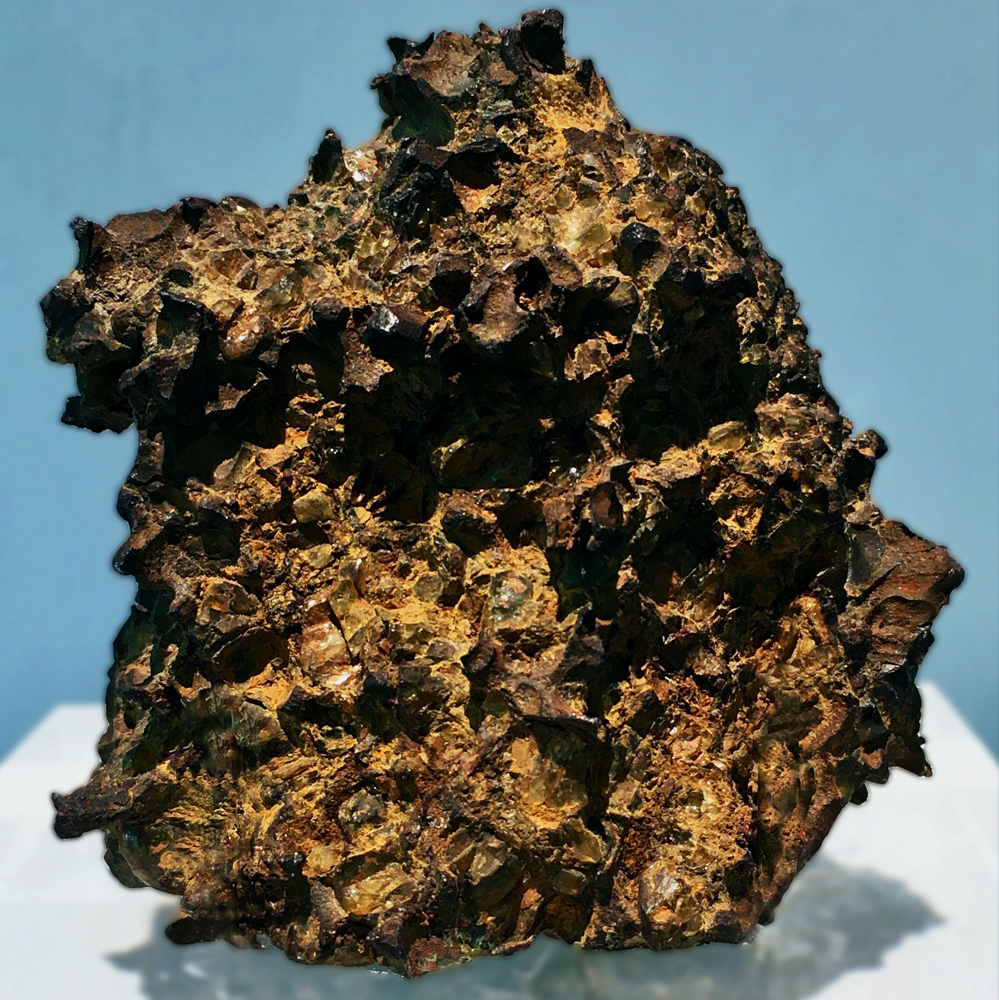 Imagine an object from outer space that is small enough to fit in your hand and is 4.2 billion years old (approximately 300 million years younger than the moon). It’s a piece of a meteorite collected in Siberia in 1779 and has the special distinction of being the first extra-terrestrial object collected and described on Earth. This very special visitor from outer space is currently on display at Bath Royal Literary & Scientific Institution.

Bath has a special place in the history of astronomy. The 18th century was a time when people were particularly interested in the workings of the solar system and William Herschel, a German musician living in the city with no formal training in science, changed the established knowledge of the heavens with the discovery of the planet Uranus. But with the help of the same powerful telescope, he also thought he could make out forests and circular buildings on the moon, built by the resident ‘Lunarians’.