The Life & Science of Marie Curie

In this recording of a live talk, Dr Peter Ford from the University of Bath details the extraordinary life and work of one of the greatest scientists of the late 19th and early 20th centuries.  Marie Curie was born in Warsaw in present day Poland in 1867. She joined a sister in Paris in 1891 and registered at the Sorbonne to study physics and mathematics with the intention of returning to Warsaw to become a teacher. While in Paris she met and later married Pierre Curie, one of the leading French scientists of the time.

Together with Henri Becqueral they studied the new area of radioactivity. For this work they were awarded the 1903 Nobel Prize for Physics. Pierre Curie was killed in 1906 by being hit by a horse dray in Paris which caused severe depression in Marie. Later she carried out meticulous analysis to isolate the highly radioactive element radium, for which she was awarded the 1911 Nobel Prize for Chemistry. She died in 1934, her death being hastened by her exposure to radioactivity. 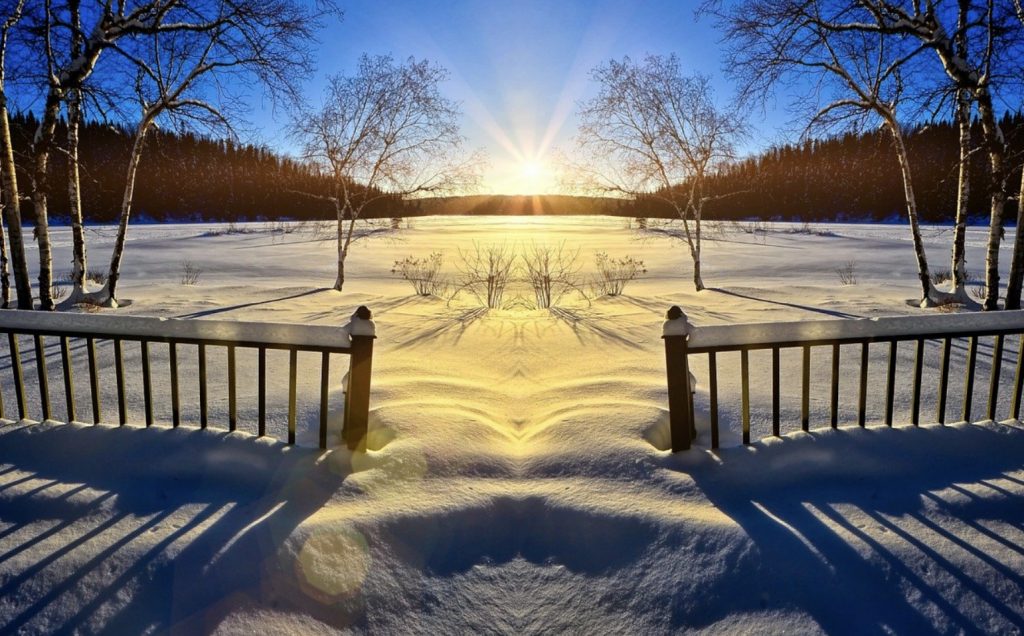 Poetry: A Song for Simeon by T S Eliot 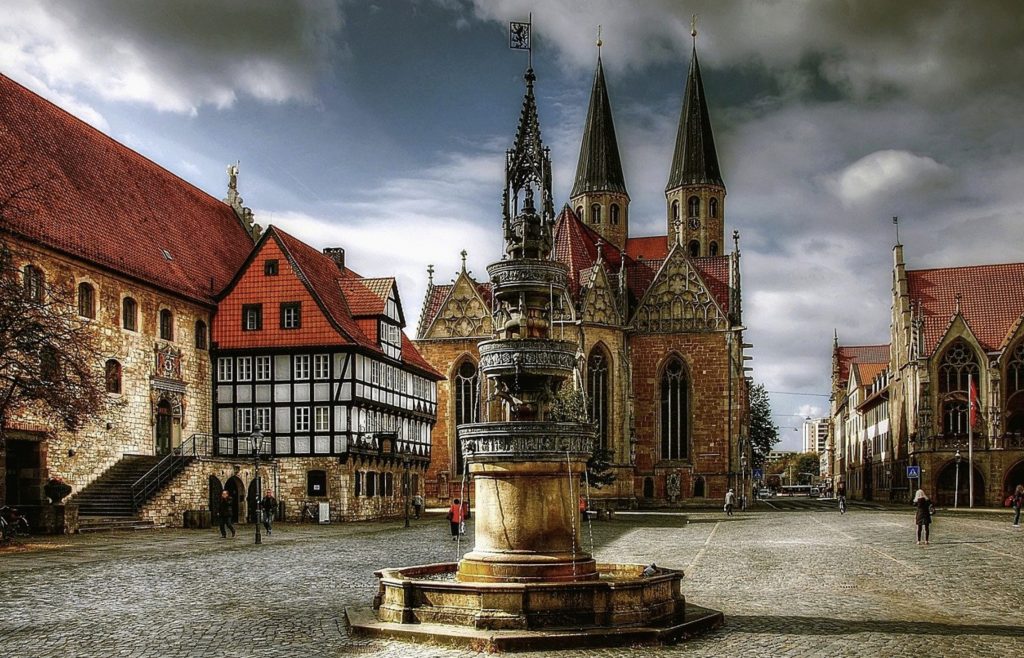 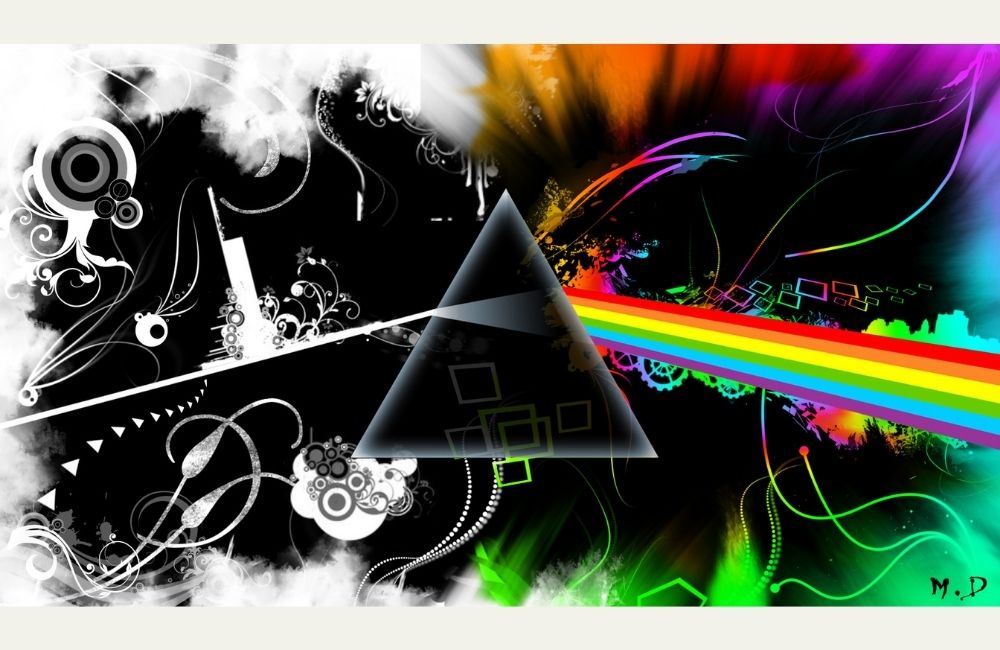 When Prog Rock came to BRLSI

October 15, 2021
Menu
We use cookies on our website to give you the most relevant experience by remembering your preferences and repeat visits. By clicking “Accept”, you consent to the use of all the cookies we serve. However you may visit Cookie Settings to provide a controlled consent.
Cookie settingsACCEPT
Manage consent