March 2, 2021
Pragmatism is the United States’ most significant and distinctive philosophical school. In this recording of a live online talk Julian Baggini argues that the philosophy reflects core features of American culture, but that folk-pragmatism would benefit from paying more attention to philosophical pragmatism. He also compares American pragmatism with schools in other traditions, especially East Asian Confucian and Buddhist thought. He will also consider how pragmatism relates both to British empiricism and continental European postmodernism and deconstruction.
If you enjoyed this talk, you might like to explore more videos on Philosophy. 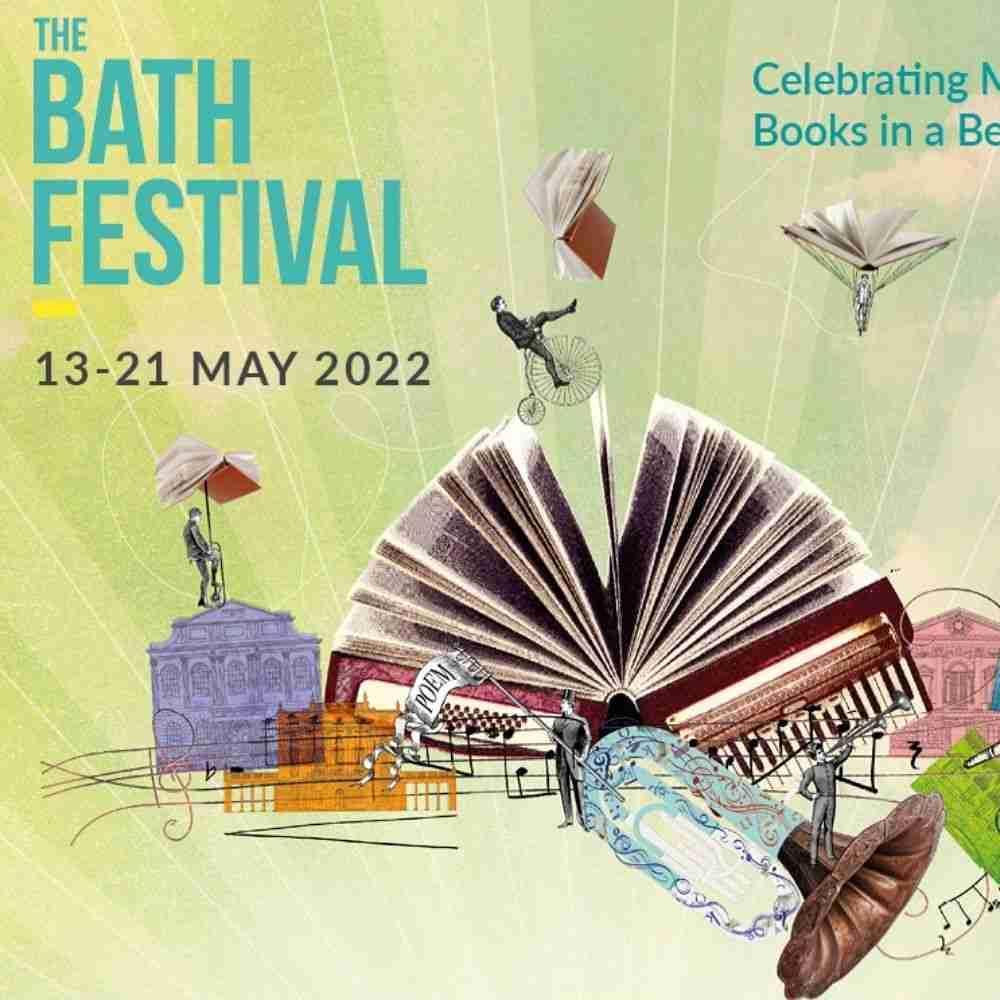 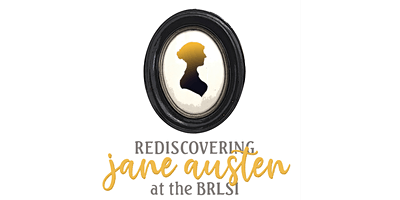