This is a recording of a live talk by John Gray, one of Britain’s leading thinkers, at The Bath Royal Literary and Scientific Institution on 1st November 2022. In the talk he discusses some of the ideas from his latest book, “Feline Philosophy: Cats and the Meaning of Life.” The work of John Gray has been widely celebrated by cultural figures such as JG Ballard & Will Self, while philosophers including Chomsky & Zizek outwardly respond to his book reviews. He is a regular contributor to Radio 4’s ‘A Point of View,’ so even if you have never had the delight of reading one of his books, you might well be familiar with some of his opinions. Since the release of his book “Straw Dogs” 20 years ago, John Gray’s work and reputation have come to occupy a space in contemporary culture that few philosophers share. In this talk Professor Gray approaches his subject through the eyes of a cat. Why cats? Philosophy since the ancient Greeks, and before them in India and China, has explored how we humans should live. The three schools of classical western philosophy – the Sceptics, Stoics and Epicureans – all identified its goal as ataraxia, a condition of unshakable tranquillity. Yet we humans are often afflicted by anxiety. What is it about the human situation that gives rise to this anxiety? More than anything else, it seems to be mortality – not simply the awareness that we are going to die, but the knowledge that our lives are unalterably finite. Philosophy has been a therapy for dealing with this fact. Cats don’t need philosophy because they already know how to live, and they aren’t troubled by any thought of death. Humans look for meaning by telling their lives as stories, but stories can always be disrupted or ended by chance and death. Cats find meaning in the sensation of life itself. Can we learn to live like cats and do without philosophy? Or are we destined to be always looking for a way to live? 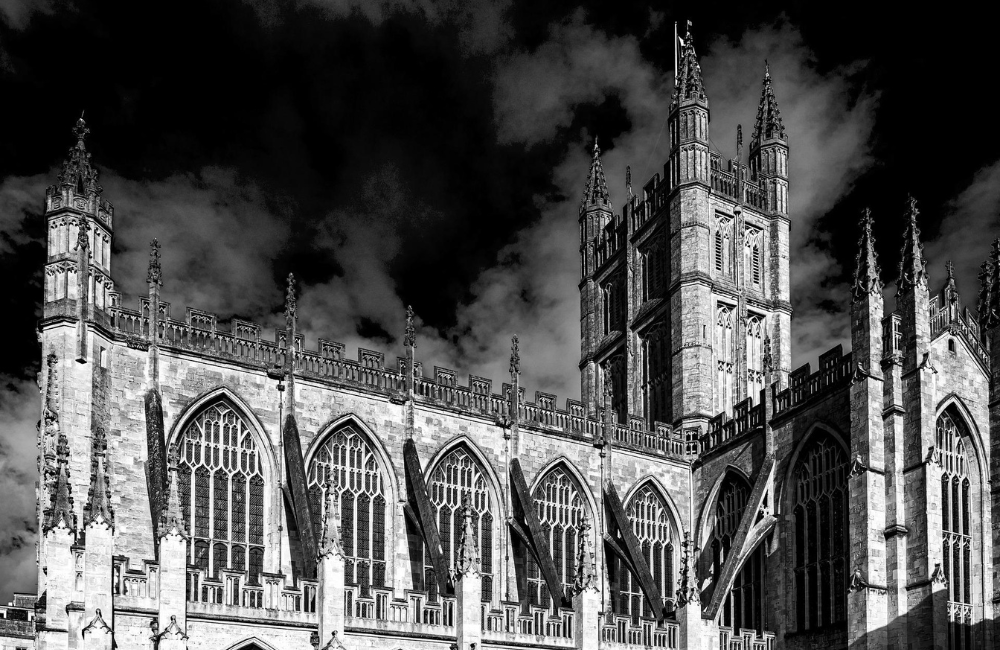