Professor Raymond Tallis On the Subject of Free Will 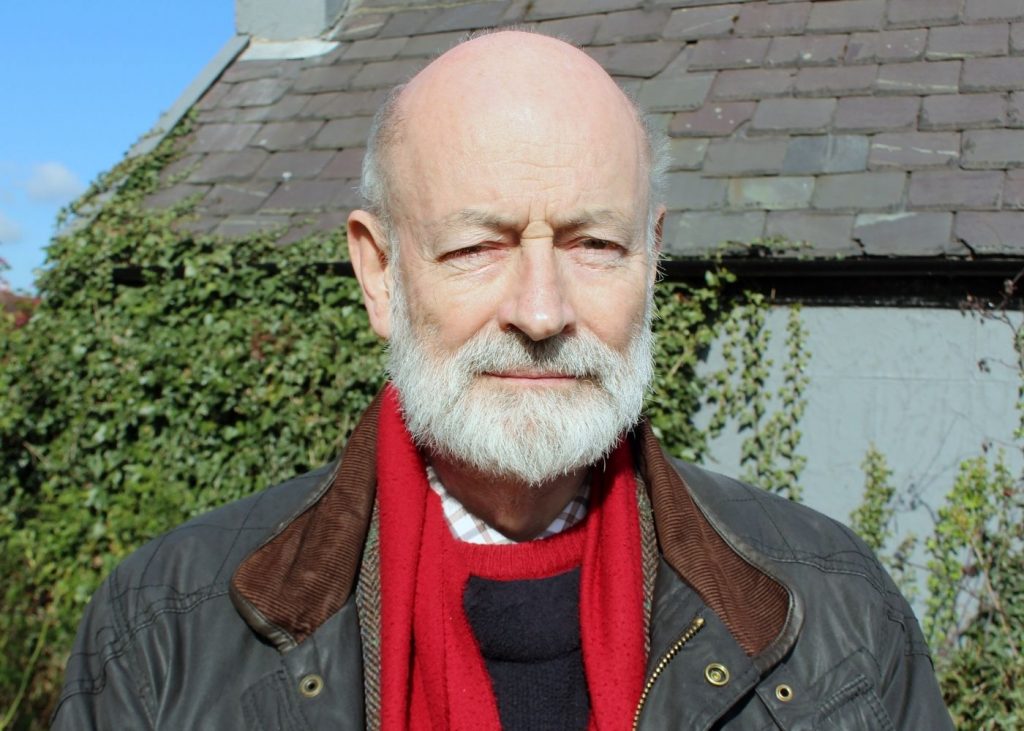 Join us at Bath Royal Literary and Scientific Institution on Wednesday 12th January for a voyage to the core of the human spirit. This talk, presented by Professor Raymond Tallis, will be centred on a discussion of free will and its perception in the context of discoveries in neuroscience. You may be a fervent determinist or a strong proponent of individual freedom, but Professor Tallis’ thorough analysis of the matter – delivered with his characteristic verve and panache – will undoubtedly provide you with fresh insight on this most fundamental philosophical problem.

The cornerstone of the ‘free will’ conundrum is, of course, that our universe appears to be built on a sequence of causally linked events. Everything that happens was made to happen by something else, and so forms a continuous chain of cause and effect stretching way back into the past. Given that we human beings are also a part of this universe, it can be difficult to argue that we are uniquely exempt from this determinism, and that our next decision is not simply predestined by everything that came before.

Professor Tallis is a consummate polymath; a philosopher, poet, and former medical doctor and clinical neuroscientist.  His philosophical writings, though they cover a range of topics, consistently aim to provide an anthropological account of the distinctiveness of human beings. To this end he has written several books, including ‘The Hand’, ‘I Am’, and ‘The Knowing Animal’. In addition he has authored over two hundred articles on diverse subject matter, including the misuse of scientific language to explain human experience. His work has been featured in Prospect, the Times Literary Supplement (TLS), and many other publications.

In this talk (and his recent book of the same name) Tallis brings his considerable intellect to bear on the topic of free will, arguing that there is indeed a separation between conscious beings and their material surroundings – that there is more to our mental lives than the law-governed effects of our natural world. So, remember to exert some of that free will on Wednesday 12th January, by choosing to attend and experience this fascinating online lecture.