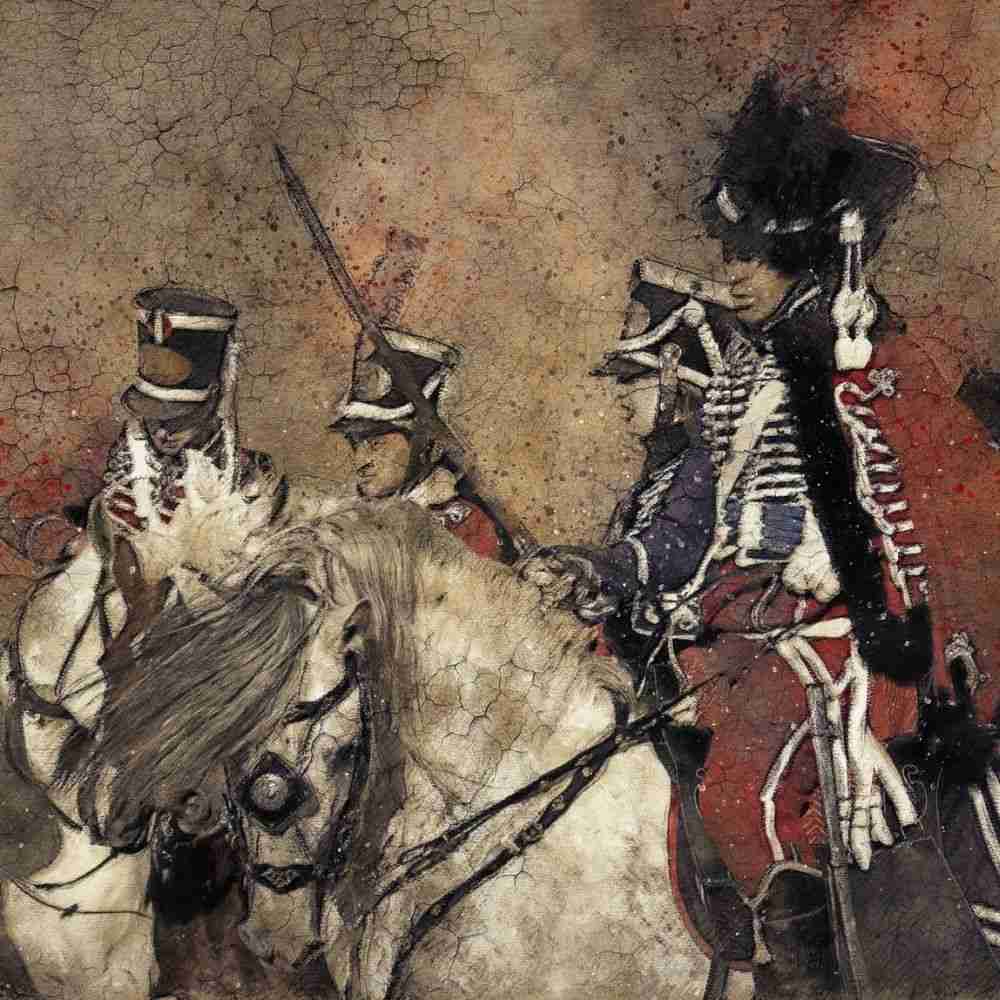 “Peace is an armistice in a war that is continuously going on.”

War is terrible, but it has been an ever-present aspect of the human condition and has shaped the world we inhabit today.

To reflect this energetic and popular academic trend the BRLSI is pleased to announce the launch of a new convenor group for Military History.

The group will hold regular talks on all aspects of military history, often focusing on topics with direct relevance to Bath and the surrounding area.

The first talks will be held in May and June – one on new research into the underground resistance movement in Europe during the Second World War and one on the remarkable story of how the Normans created an empire in the 11th and 12th centuries that stretched from Northern France to the Middle East (and in which Bath was a major city). Watch this space for more details.

Get involved: if you would like to be kept informed about these and other talks run by the Military History group please send your email address to joe.houlihan@brlsi.org and you will be added to an email list. If you have ideas for talks or speakers related to military history or would like to get involved in any way, your emails will also be very welcome.

Joe Houlihan is Convenor for the Military History group and Michael Davis is Deputy Convenor.