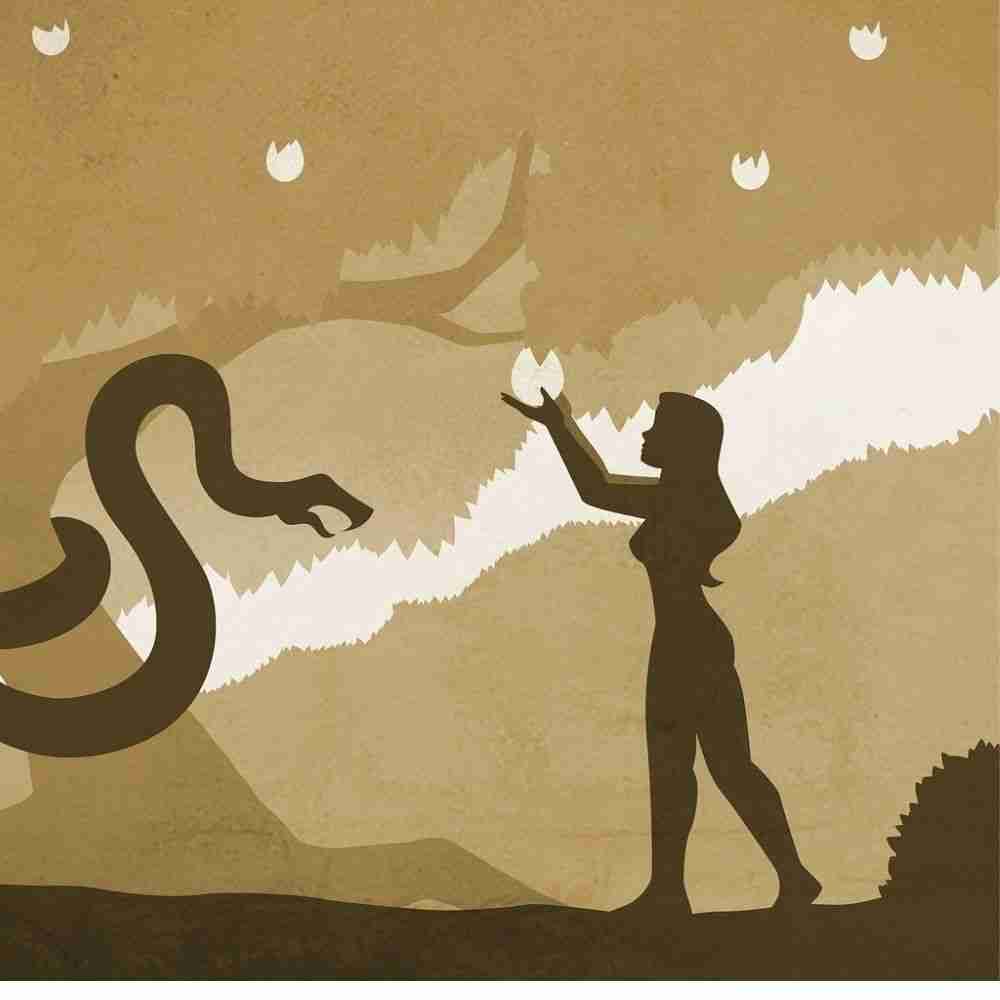 On Monday 7 March 2022 Marie-Louise Luxemburg will give a talk entitled ‘Faith and Gender:  Eve the Temptress to Subversive Angel: The Flowering of Feminism’.

As both and author and illustrator,  Marie-Louise has studied for some years with a broad prospective.  Her lectures are always populated by poignant images which graphically illustrate the points that she wishes to emphasize.

This lecture is just one of the various activities of the Bath Royal Literary and Scientific Institution is offering as part of the celebration of International Women’s Day on 8 March 2022.

When a part-time honours undergraduate of Literature and Cultural Studies at the Warwick University in 2000, Marie-Louise wondered why the position of women deteriorated so markedly during the early 19th century, as women had shown exciting sparks of assertiveness in many fields during the latter half of the previous century? What caused this reversal? And how was this reversal overturned? She researched the questions broadly, particularly literature, painting and the new ideas of science and religion, and Victorian society’s response to them. She will address in this talk the changes she observed. with examples of such women as Josephine Butler and Florence Nightingale.

Marie-Louise will be exploring fiction and art with respect to the ways they portrayed women (and men) subtly changed in painting during this period, and this can be seen quite markedly in the works of Dante Gabriel Rossetti among others. Portrayals of gender shifted in literature, painting and religion as society’s attitudes towards women changed.

The speaker is an institution member and convenor of our History and Culture Group and has been a regular speaker at the Institution.

Be sure to visit our website to book this lecture before it sells out.