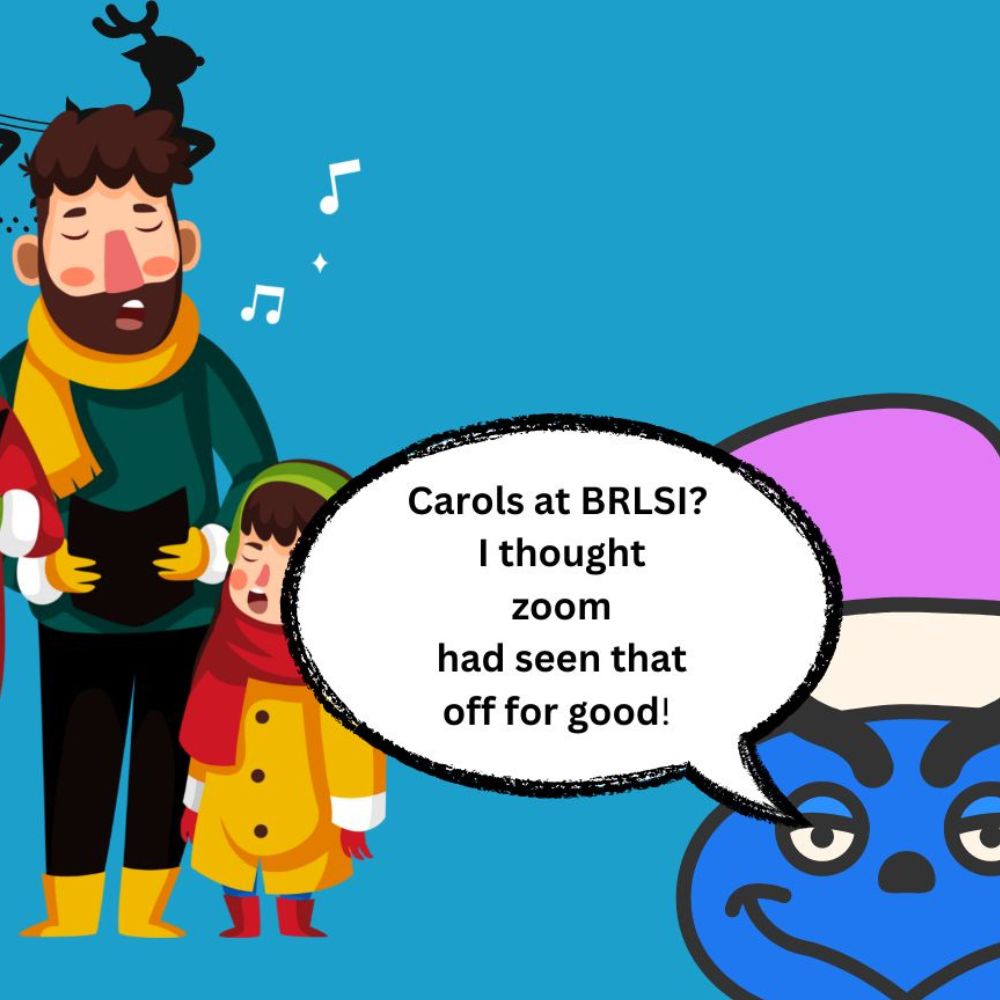 “Blast this Christmas music! I­­­­t’s joyful and triumphant.” Said the Grinch, and what he heard as he eventually learned that Christmas didn’t­­ come from a store but perhaps meant just a little bit more was the sound of festive Carols.

And when we say festive carols, carols weren’t always associated with Christmas and were not necessarily religious in nature. Did you know f­­­­or example, that Carols were once used to dance to (the word carole, originally meaning a circle dance accompanied by singers) and that it was thought this dancing in the round took place as early as pagan times to mark the solstices, or that by the time Carols were assimilated by early Christianity they were largely used as processional songs during festivities of all kinds not just the winter ones. ­­­

And what of that other Grinch, Oliver Cromwell who put a pause on the singing of winter hymnals only to see the festivities being driven indoors.

Whether you celebrate Christmas, Yuletide or are a committed atheist carols are likely to be a part of your festive DNA and that’s why this Christmas (the one after two Christmas’s were nearly  cancelled!!) we are celebrating with a Christmas Carols by Candlelight service with the Bath Celebration Choir. And did we forget to mention the mulled wine and mince pies!

We hope you can join us in fine voice and fine fettle as we mark as our ancestors did the closing out of the winter and the bringing in of a new year!