The main image is probably of subspecies stenophyllus which flowers in late summer and prefers damp conditions. The other photogragh is probably of subspecies calcareus which prefers dry grassland and is found on hill pastures around Bath. Subspecies minor, which flowers in early summer, also appeared to be present but was in seed. The first of these was probably introduced with commercial seed. The others may have been introduced from seed gathered on local pastures. 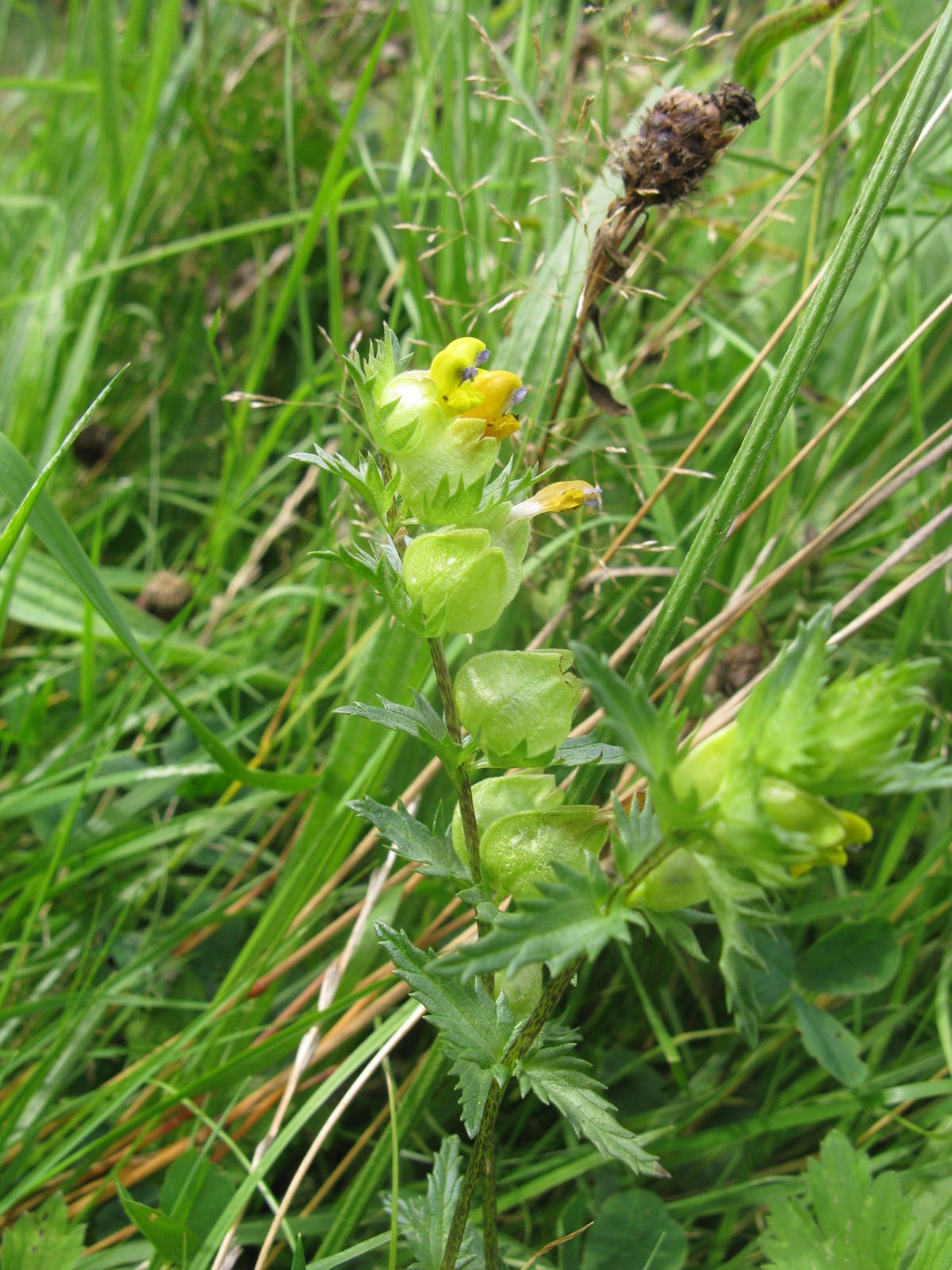 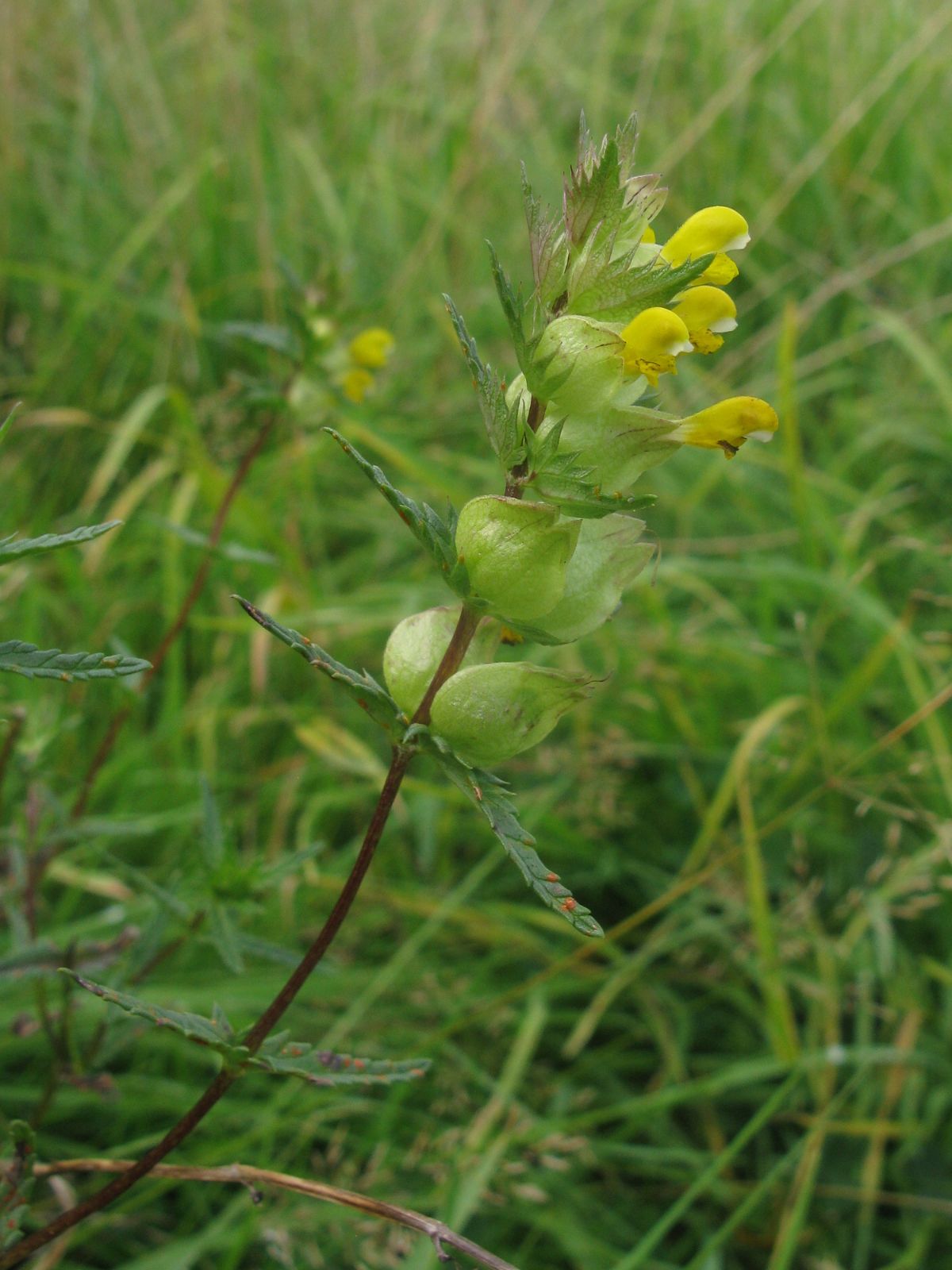