2 specimens, one kicked over

Grass verge near trees and shrubs

Second colony found in the park,. A third was spotted a few weeks later near the entrance, ST741655. All were growing on the species rich grassy bank on the northern edge of the park. Originally noted as possibly Amanita strobiliformis (Warted Amanita), which grows in similar situations but that species is less likely. 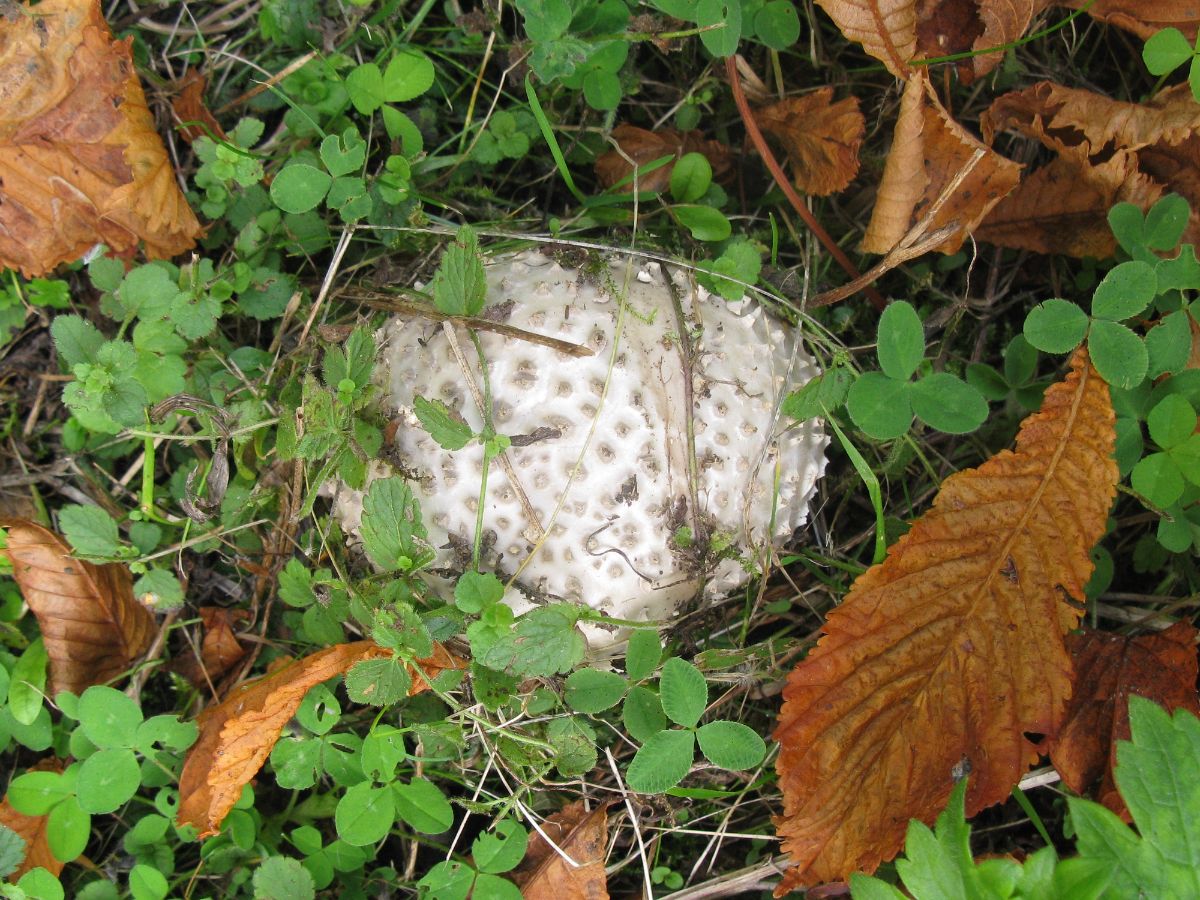 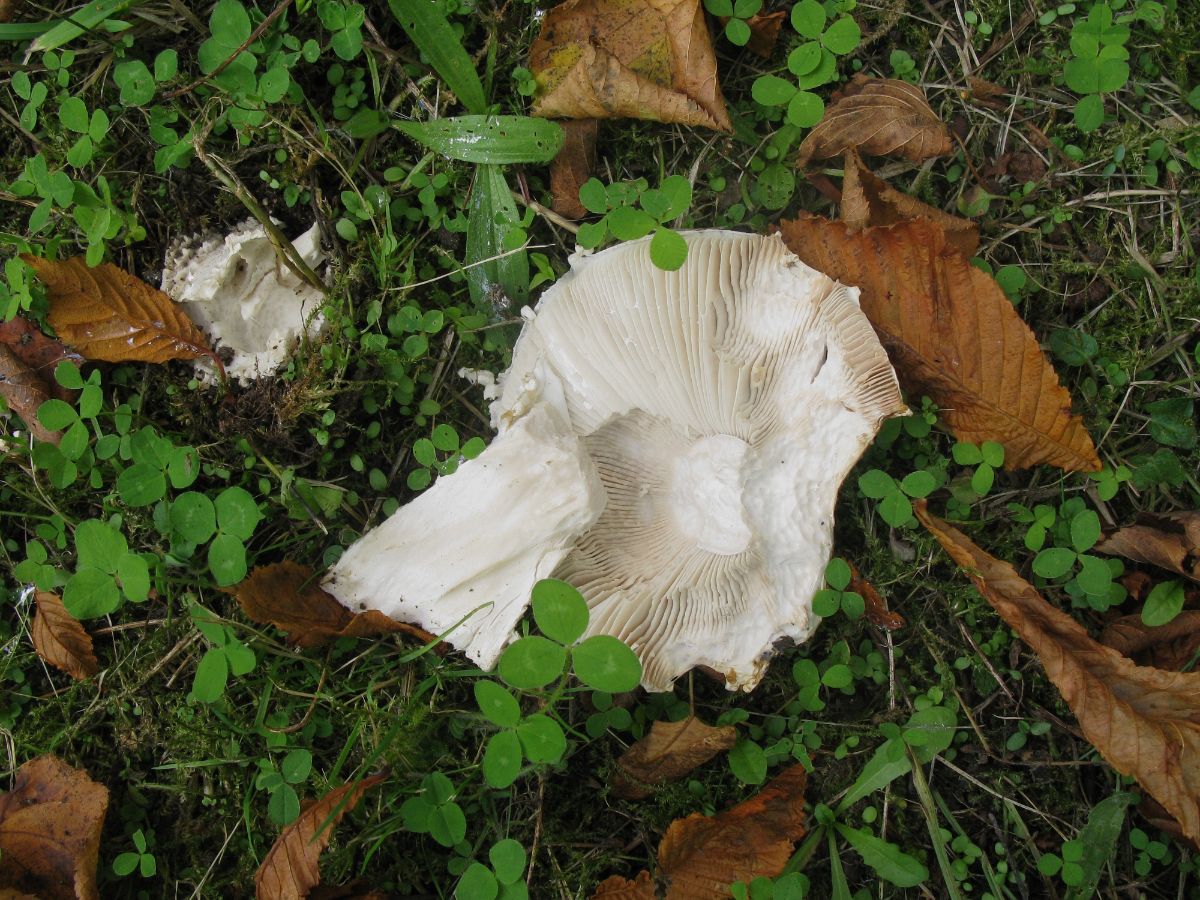