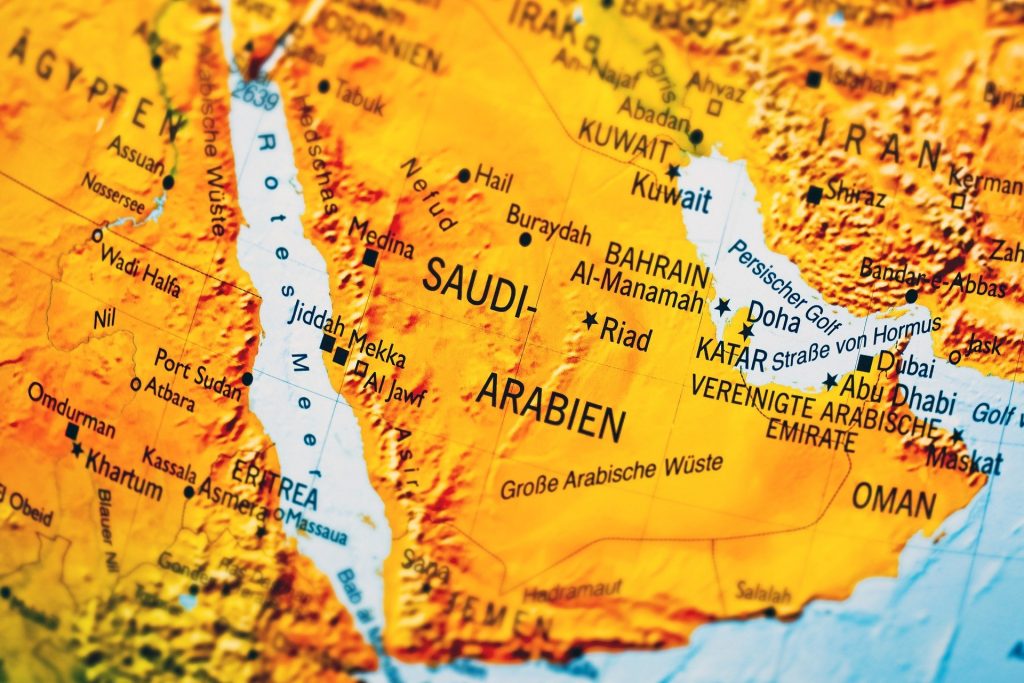 A Bath Royal World Affairs talk being transmitted live from the Saudi Arabian Embassy on the 20th of July at 7.30pm will provide a Saudi perspective on the major global issues of our time and give audiences the rare chance to put their questions forward to HRH Khalid bin Bandar bin Sultan bin Abdulaziz Al Saud, Embassy of The Kingdom of Saudi Arabia in the UK.

This lecture takes place as part of Bath Royal’s long running World Through Our Eyes Lecture Series which invites visiting Ambassadors to not only articulate the politics of their nation from their own point of view but engage with audience members who come with a unique perspective of their own.

Occupying a singular cultural position, as the largest country in the middle east, the second largest oil producer in the world, the country with the sixth biggest gas reserves, and crucible of ancient civilizations & Islam itself, the Saudi narrative is one both firmly woven into the history of the world and threaded into the heart of contemporary geopolitics.

HRH Prince Khalid bin Bandar bin Sultan bin Abdulaziz Al Saud, The Ambassador of Saudi Arabia to the United Kingdom, has expressed his delight in his planned participation in this Bath Royal Literary and Scientific Institution premiere digital event. HRH Prince Khalid will discuss Saudi Arabia’s perspective on a range of critical topics in world affairs. Starting from a historical perspective, he will focus on current and future policies and the kingdom’s interactions with other states, communities, governments, and NGOs. HRH Prince Khalid is looking forward to outlining how Saudi Arabia perceives its roles and responsibilities in the region and as a global actor, amid the profound changes taking place inside the kingdom under Saudi Arabia’s Vision 2030.

Don’t miss this unique chance to bring questions to him during the live Q&A! A chance to witness Saudi Arabia through their own eyes and hear what they have to say on issues which concern us all.

The talk will begin at 7.30 pm and participants are encouraged to click on the link that will take them to the talk at least 10 minutes before the talk begins.  Tickets cost £7 for non-members and £4 for BRLSI members and students and are available from brlsi.org or from https://www.eventbrite.co.uk/e/world-affairs-hrh-the-ambassador-of-the-kingdom-of-saudi-arabia-tickets-162277709999?aff=ebdssbonlinesearch