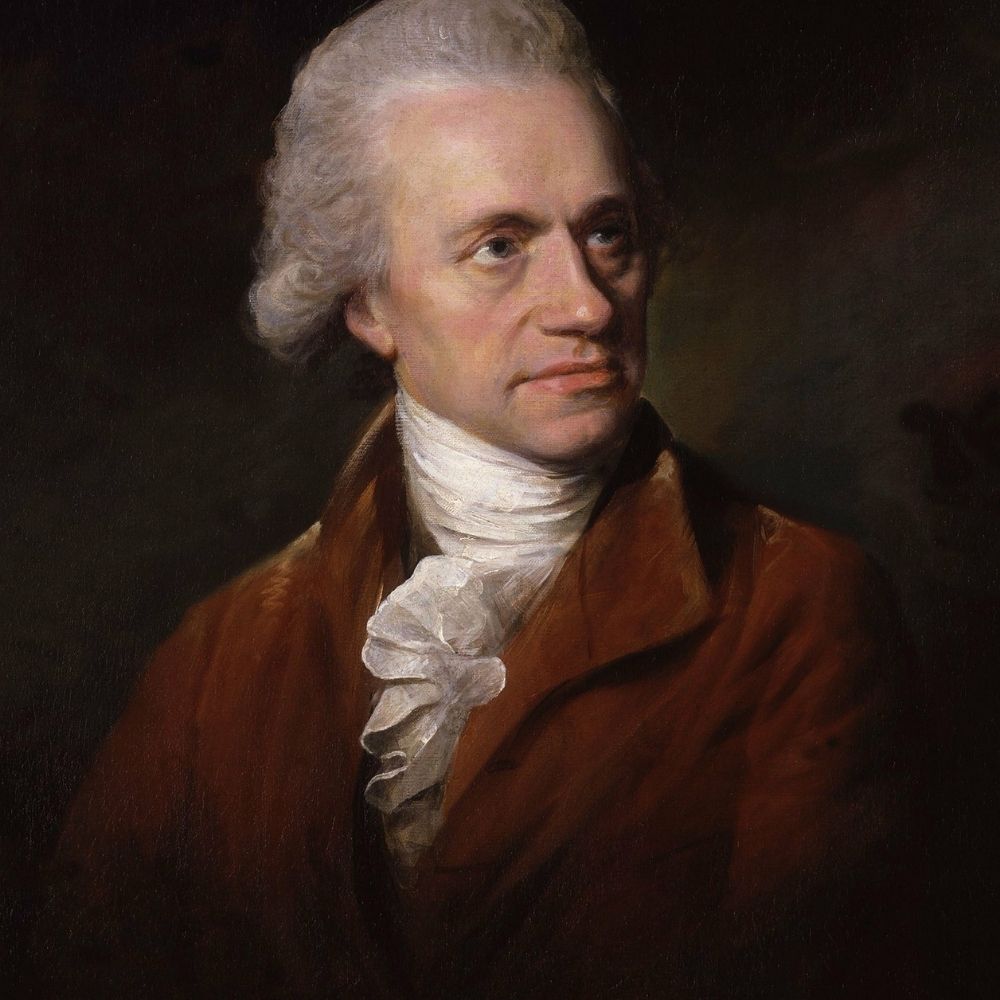 For the longest time, curious minds have been drawn upwards to contemplate the light of the stars. The vastness of space, populated with its unnumbered glowing specks, has this extraordinary power to draw you in—a sense shared by astronomers the world over, including Bath’s most renowned stargazer, William Herschel.

Friedrich Wilhelm Herschel first arrived in England in 1757, not as an astronomer, but as a young musician fleeing Hanover during the Seven Years’ War. During those early years, he performed as a soloist, composed music, and by 1766 was installed as resident organist of the Octagon Chapel in Bath. It was only in Herschel’s spare time that he indulged in peering at the night sky.

Despite beginning as a modest hobby, Herschel’s interest in astronomy quickly grew into much more. Among the higher echelons of English society, there were many other amateur astronomers to learn from, and through mixing in these circles, Herschel’s interest in the stars blossomed. He began to get a grasp of the underlying physics, of optics, and after becoming disappointed with the quality of his leased instruments, set about creating his own bespoke reflecting telescope.

A reflecting telescope, which uses curved mirrors to capture and focus light, has some theoretical advantages over the glass lens-based instruments common to most amateurs in Herschel’s day. However, the design of these reflecting scopes was still in its infancy, meaning that the creation of a custom device by a self-taught musician was a highly ambitious project, to say the least.

Most of the design problems in reflecting scopes were due to the mirror itself. During the late 18th century, the only material appropriate for a telescope mirror was speculum, a temperamental alloy made from copper and tin. Because speculum is very fragile, casting a large, symmetric surface from it is challenging, and therefore, reflecting telescopes were restricted to very small mirrors—most not exceeding 3-inches in diameter. Speculum also tarnishes very easily, requiring frequent re-polishing. With each successive polish, the astronomer runs the risk of deforming their carefully engineered focus, creating blurriness and rendering their telescope inoperable.

Unperturbed by this, Herschel estimated that he would need a mirror at least 6-inches in diameter to compensate for the inadequacies of his rental scopes. Devoting himself to this cause, he converted his home from a music studio into an astronomer’s workshop, in which he cast, ground, and polished ever larger speculum mirrors. After much practise and several iterations, Herschel eventually produced a functioning reflecting telescope, over 7-foot long and featuring an immaculate 6-inch mirror. According to writer and science historian Richard Holmes, upon taking the telescope out into the street to gaze at the stars, ‘it was immediately apparent that Herschel had created an instrument of unparalleled light-gathering power and clarity’.

Working from the garden of his house at 19 New King Street (now the Herschel Museum of Astronomy), Herschel would nightly set up this new telescope. It was on such a night, on the 13th of March 1781, that he first observed Uranus – which at that time had been incorrectly designated as a far-off star in the constellation of Taurus. With his improved optics, Herschel clearly saw what others had missed, that the planet appeared as a disc rather than a point-like star, and at first he assumed it to be a comet or nebula. By making a series of observations at different magnifications over the subsequent nights, Herschel confirmed that the object did not behave like a star at all, and indeed seemed to have changed position over the course of several days.

These observations were striking enough that Herschel reported the sighting of this ‘comet’ to the Astronomer Royal, Nevil Maskelyne. The report was then passed around, causing much buzz in the wider astronomical community, until a consensus was reached that this was, indeed, a new planet. This was the first planetary canonisation since our five nearest solar siblings were observed by the ancient Babylonians, and as such, caused a revolution in humanity’s understanding of the solar system. Not bad for a backyard astronomer.

It is remarkable that, despite the passage of nearly a quarter-millennium since Herschel gazed at the stars through his home-made telescope, the fundamental challenges of telescope design remain largely unchanged. When pared down to its essential components, the James Webb Space Telescope (JWST), an ambitious multi-decade project set to launch in late December, operates along the same principles as Herschel’s 7-foot cylinder. It’s functionality too, is largely dictated by the quality of its primary mirror, and, like Herschel in his workshop, engineers have laboured over the design for years to ensure that it is fit for purpose.

JWST is the successor to the Hubble Space Telescope (HST), our previous eye in the sky and the go-to device for observing extremely distant newborn galaxies. The light from these galaxies set out from the distant reaches of space shortly after the Big Bang, and is only now reaching our solar system. Of course, if there were whole galaxies so long ago, so close to the start of the universe, it begs the question of how, and when were they formed? Unfortunately, this is not a question that Hubble can answer.

Hubble is only designed to see visible light, but when objects are as old and far away as the dawn of the universe, the light they emit starts to shift into the infra-red portion of the spectrum, rendering them invisible. The primary objective of JWST is to detect these extremely faint infra-red emissions, which it can do using its much larger mirror, in order to discover how the first stars and galaxies formed.

To capture light from these distant galaxies, JWST scientists and engineers calculated that a primary mirror 6.5 metres across would be required in the new telescope. Although we have come some way since Herschel’s 6-inch speculum mirror, 6.5-metres is still an ambitious undertaking. Such a huge reflector is difficult to make even for use on the ground, and a mirror of this size has certainly never been launched into space before. The Hubble Space Telescope’s 2.4 metre mirror, for example, would simply be too heavy to launch into orbit if it were scaled up to match this new design.

The JWST team therefore had to come up with innovative ways to construct the mirror so that it was light enough—only one-tenth the mass of Hubble’s mirror per unit area—yet strong enough to support its own weight. These unique requirements, much like in Herschel’s day, have brought the candidate materials down to just one possible match; in this case, Beryllium. Beryllium is a light metal, very strong for its weight, that holds its shape well across a wide range of temperatures. As it was with Herschel’s 6-inch mirror, this 6.5-metre behemoth was cast, ground, and polished to exacting standards, ensuring that the surface would focus the light of far-off galaxies perfectly onto a detector.

Much like Herschel’s revolutionary reflecting telescope, JWST represents a leap forward in imaging capacity, a curtain being lifted, granting us a new view of the universe. In Herschel’s day, this resulted in a re-imagining of our place in the Solar System. Perhaps JWST will now completely change the way we think about the early universe, revealing a key step in our great cosmic journey that has been waiting, hidden amongst the stars since the birth of the cosmos.

Don’t miss our upcoming talk on The James Webb: The New Generation of Hubble Telescope. Click here to get tickets.