A hard nut to crack 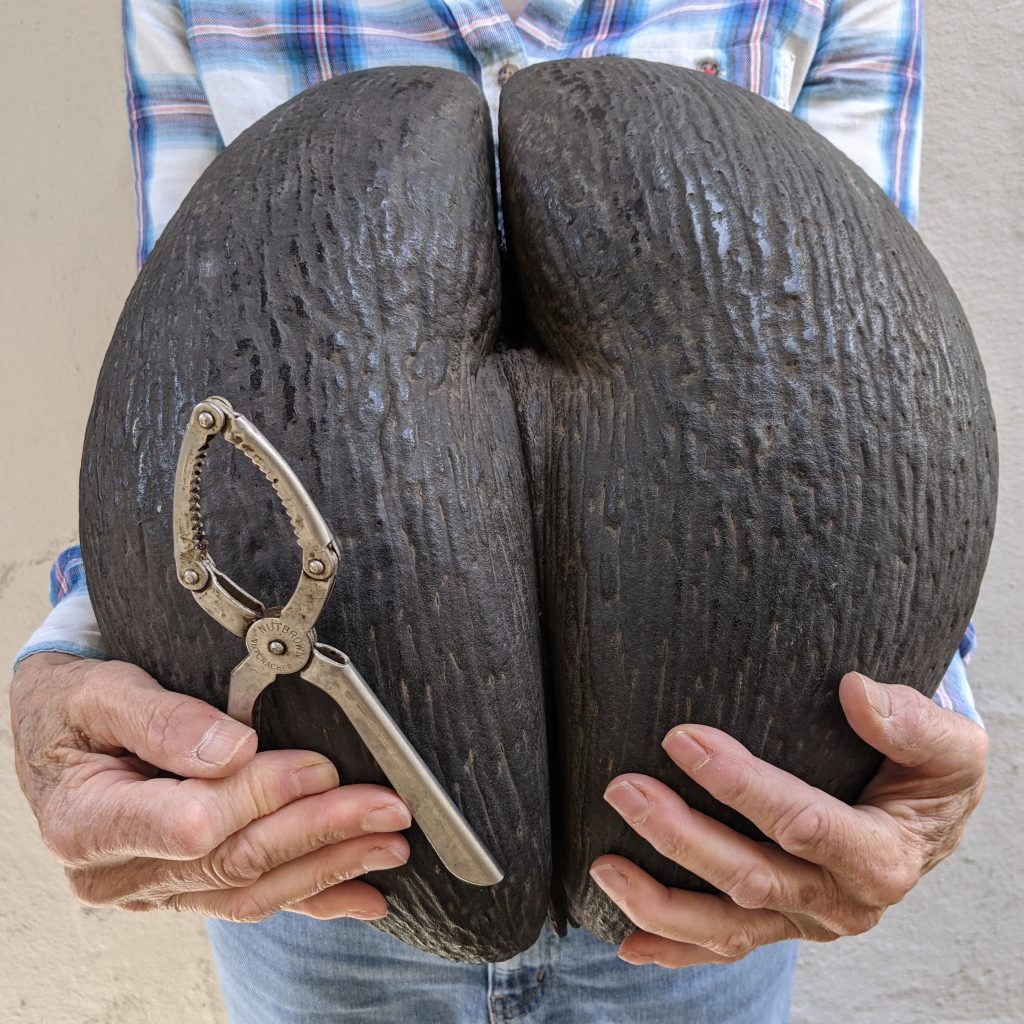 This is a particularly big specimen of the largest and heaviest seed in the world, the Coco de Mer. 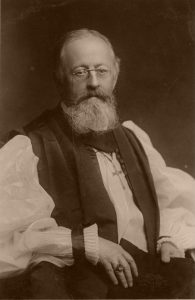 The scientific name of the Coco de Mer is Lodoicea maldivica, after its supposed origin at the time of naming, however, the plant does not grow on the Maldives either. In fact, the Coco de Mer is native to the Seychelles and the propensity of these gargantuan seeds to float great distances on ocean currents is responsible for both its maritime name and for the discovery of specimens on the shores of other islands in the Indian Ocean as well as much further afield. 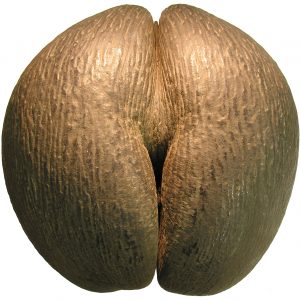 Once a Coco de Mer seed has rotted inside it can float, but is no longer fertile, which explains why it is found on distant shores, but only grows in the Seychelles. One of the archaic species names for the Coco de Mer was callipyge, from the Greek meaning beautiful rump, and naturally the floating seeds, which are somewhat suggestive of a woman’s buttocks, gave rise to folk-law and legends.