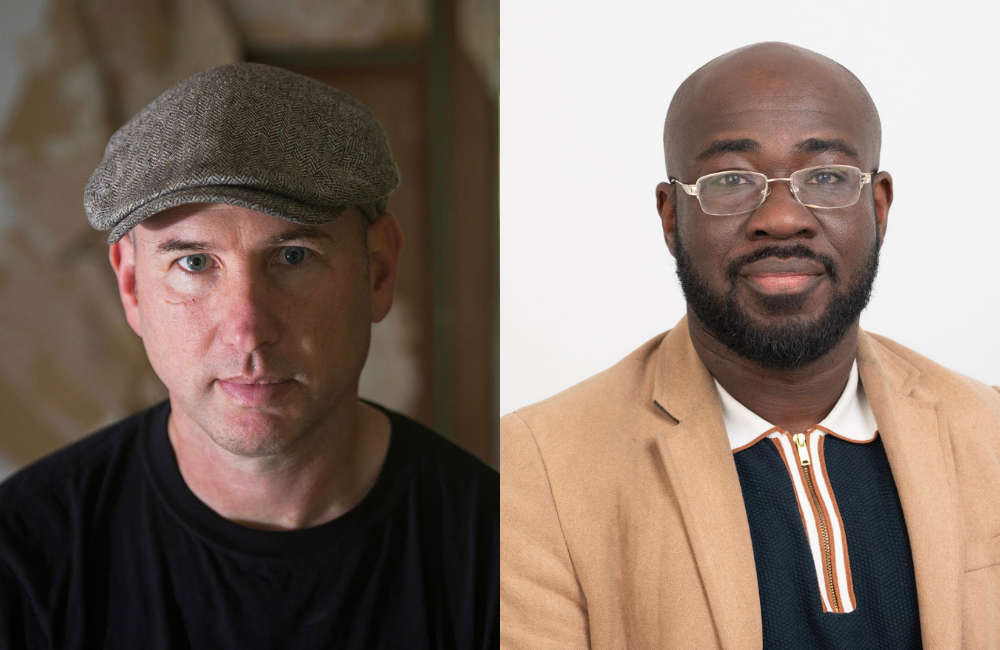 Thomas Harding’s new book White Debt is both an interrogation into the choices of his ancestors, whom he discovered had made money from plantations, and a quest to learn more about Britain’s role in slavery. Uncommon Wealth is Kojo Koram’s blistering uncovering of the scandal of Britain’s cynical self-interest in the aftermath of decolonisation. They talk to Romesh Vaitilingam about the cultural, financial, moral and political legacy we have been left with. 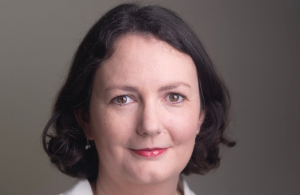 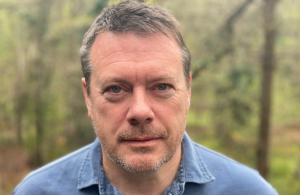