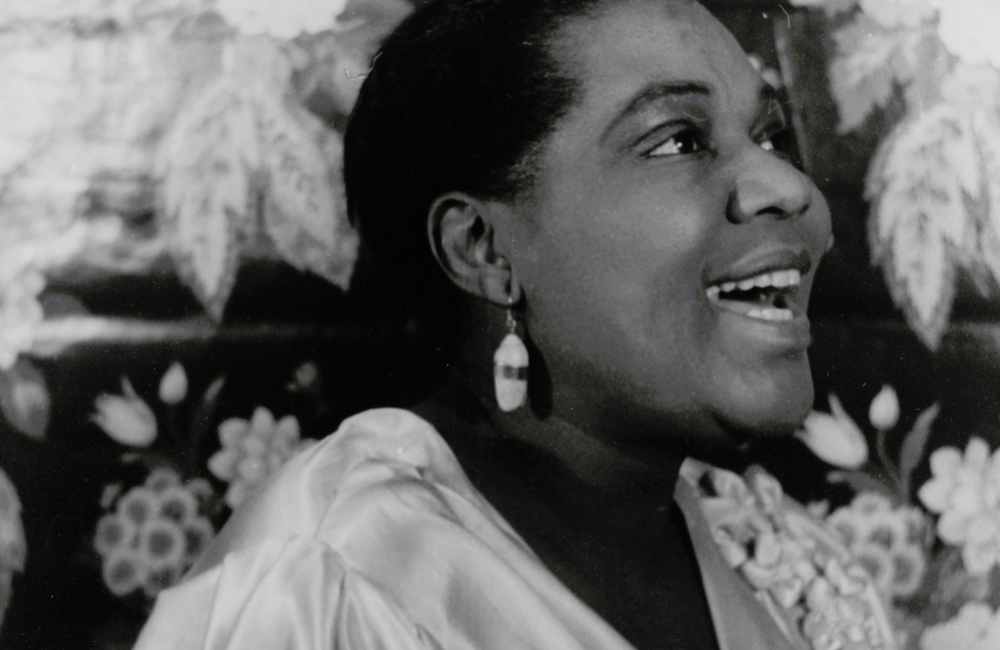 You can watch this event live at 16 Queen Square or online; please select the correct tickets when booking.

Within popular culture, what we know as ‘The Blues’ is epitomised by either a solitary man playing an acoustic guitar, or a band playing the electric ‘Chicago Blues’, which is also nearly always played by men.

But this is only a part of the story of ‘The Blues’.

The other part of the story relates to the ‘Classic Blues’, which came to prominence in the 1920’s. The first Blues recording stars, often appearing before huge audiences, were women. Ma Rainey, and Bessie Smith (pictured above), are but two of the better known Blues Divas. With spoken word, video and live songs, Dave Merrick and Natalie Davis will tell the story of the development of ‘The Classic Women’s Blues’. They have been working together for over ten years and have presented numerous spoken word, live music and multi media events to sold out audiences. They have been featured on radio on both sides of the Atlantic. 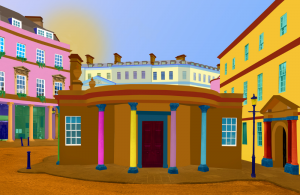