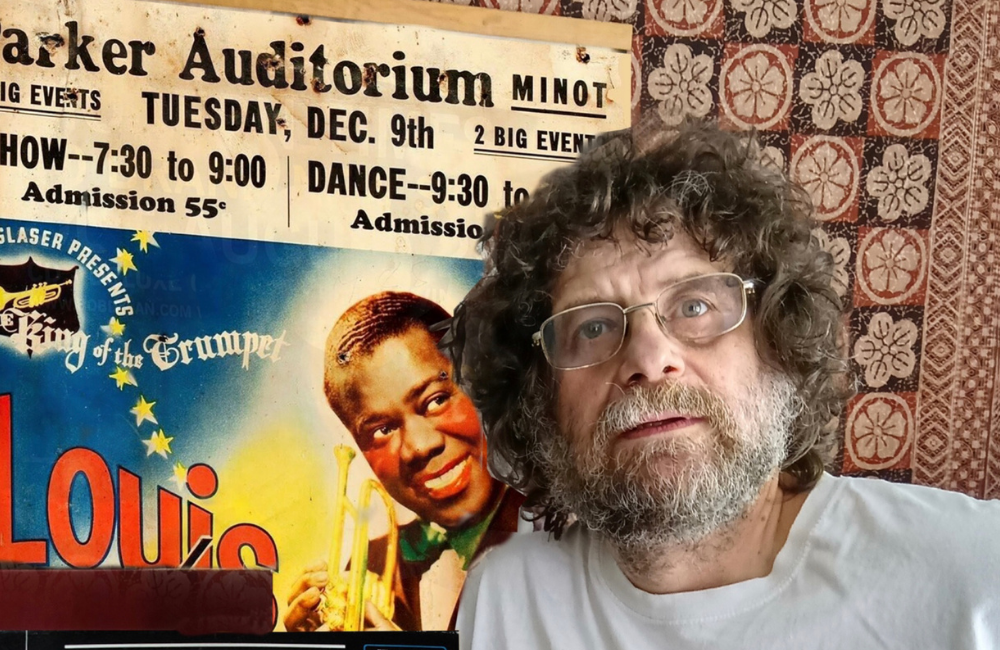 The Art of Louis Armstrong

This event can be watched live at Queen Square or online; please select the correct tickets when booking.

It’s common knowledge that Louis Armstrong was one of the world’s great entertainers. What is less commonly known is that this man, born and raised in the slums of New Orleans, was one of the great creative forces of the 20th century. With his Hot Five and Hot Seven recordings in the 1920s, Armstrong was the prime force that transformed jazz into an art form, while his singing inspired Bing Crosby, Billie Holiday and others to develop a whole new vocal style.

With the aid of vintage recordings and film extracts, writer and journalist Matthew Zuckerman will trace the development of Armstrong’s art and the influence it has had on the world’s music. 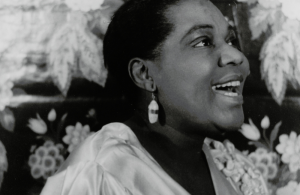 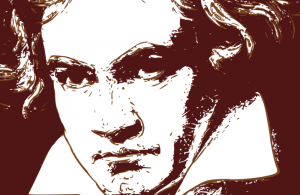