Ian Anderson of Jethro Tull talks Covid, Scandi Noir and how he was ‘hoist on his own petard’ by Prog Rock 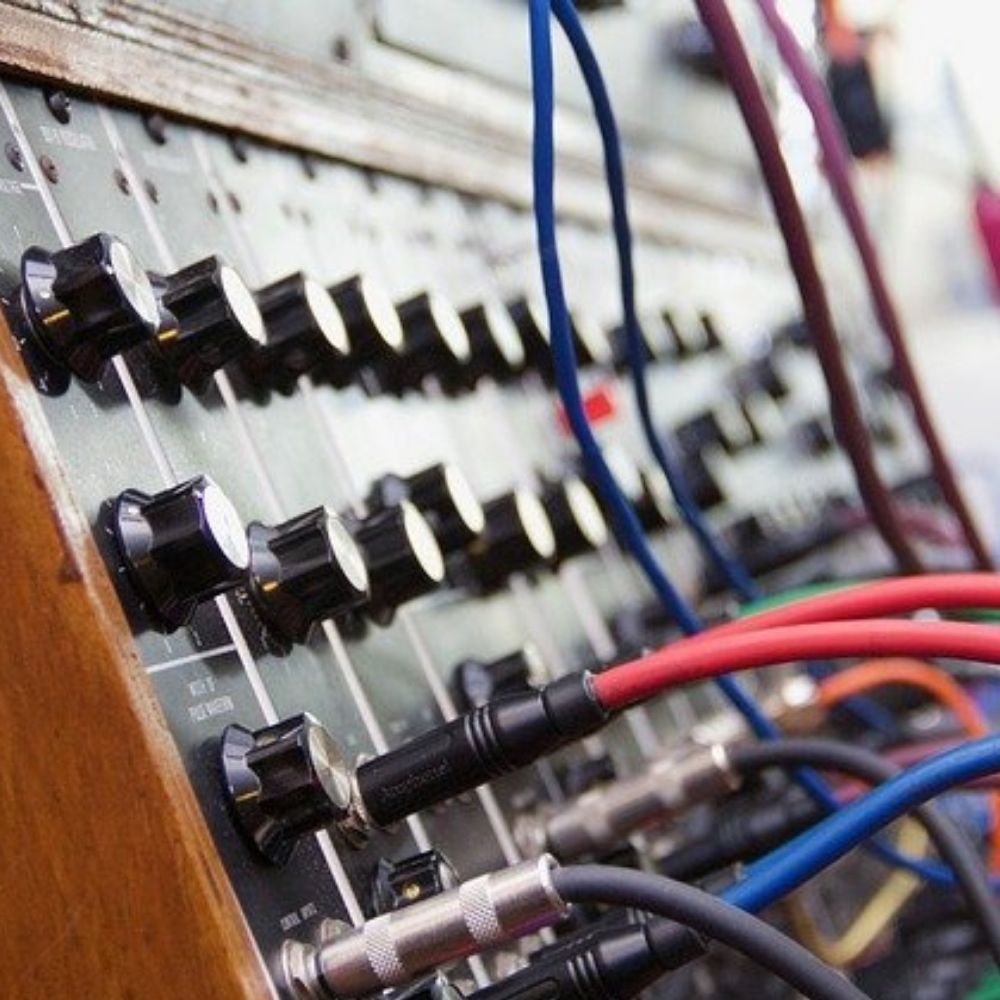 The best band ever to be named after one of the great English Agriculturalists, Jethro Tull have been performing for 54 years and have recorded numerous hit albums including Aqualung, Thick As A Brick, Songs from the Wood and Living in the Past. Rock legend Ian Anderson brings Jethro Tull to perform the gig of a lifetime this September 17th at The Forum in Bath.

In advance of the concert he took time out to talk to Bath Royal about getting back on stage; how he immersed himself in science during lockdown and watching ScandiNoir crime dramas for some balance that didn’t involve clinging on to the microphone stand (his tried and tested method) and yes, his feelings about Jethro Tull being perceived as “Prog Rock”! Ummm!