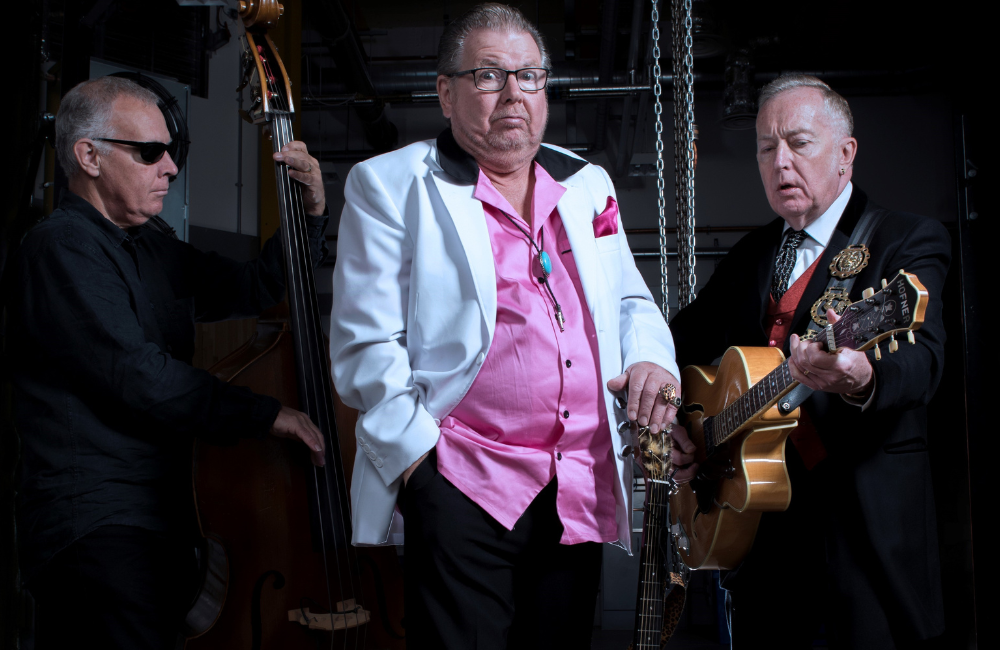 When Rock ‘n’ Roll came to britain – a personal perspective

Bill Smarme takes a light-hearted, irreverent musical look at the coming of rock and roll music to these shores in the 1950s; its energising impact on the youth of the time and one impressionable teenager in particular.

Bill Smarme is a character comedy creation of Bill Clarke. Bill Smarme is “an international club entertainer, bon viveur, style icon, and building contractor”. He has performed throughout the South West, and occasionally beyond, for the past 30 years.