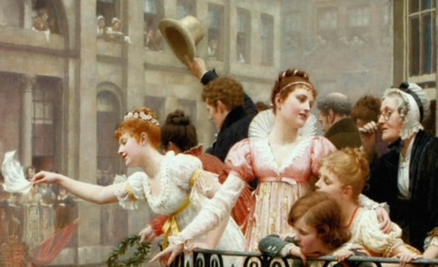 The Women of the Regency: A ‘Revolution…Almost Beyond Expression’

In this talk, Robert Morrison explores the vital ways in which women shaped the social, cultural, and intellectual world of the British Regency (1811-1820).

The Regency is often associated with the military triumphs of the Duke of Wellington, the poetry of Lord Byron, the paintings of J. W. M. Turner, and the scientific innovations of George Stephenson and Charles Babbage.

But women too played a decisive if often overlooked role in this remarkable period. Elizabeth Fry made enduring reforms to the penal system. The diarist Anne Lister recorded in code her joyous experience of same-sex love. Comedians like Dorothy Jordan and tragedians like Sarah Siddons packed the theatres. Countess Lieven, Princess Esterhazy, and Lady Caroline Laremb were prominent socialites close to political power. Francis Burney, Maria Edgeworth, Susan Ferrier, and Hannah More were among the era’s most popular novelists. Mary Shelley published the gothic horrors of Frankenstein in 1818. Most significantly, Jane Austen published all six of her novels in the Regency, including Northanger Abbey and Persuasion, both of which are set in Bath.

You can watch this talk live at Queen Square or online; please select the correct tickets when booking. 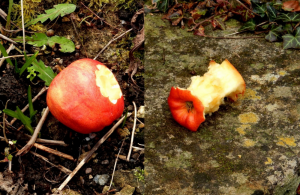 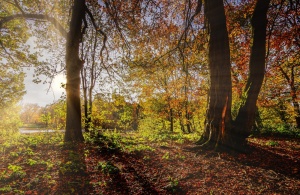