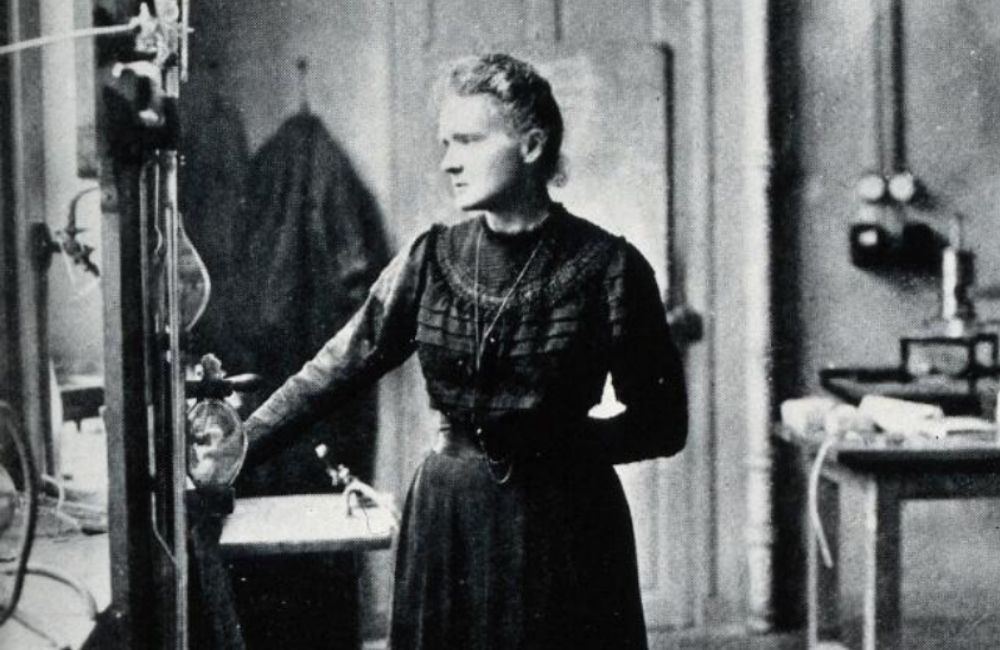 The Life and Science of Marie Curie

You can watch this event LIVE at Queen Square or online – please select the appropriate tickets when booking.

Marie Curie was born in Warsaw in present day Poland in 1867. She joined a sister in Paris in 1891 and registered at the Sorbonne to study physics and mathematics with the intention of returning to Warsaw to become a teacher. While in Paris she met and later married Pierre Curie, one of the leading French scientists of the time. Together with Henri Becqueral they studied the new area of radioactivity.

For this work they were awarded the 1903 Nobel Prize for Physics. Pierre Curie was killed in 1906 by being hit by a horse dray in Paris which caused severe depression in Marie. Later she carried out meticulous analysis to isolate the highly radioactive element radium, for which she was awarded the 1911 Nobel Prize for Chemistry. She died in 1934, her death being hastened by her exposure to radioactivity. 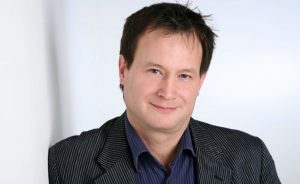 Possessed: Why We Want More Than We Need 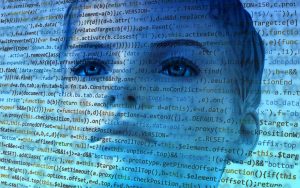 Covid-19 and the State of Evidence-based Medicine
Menu