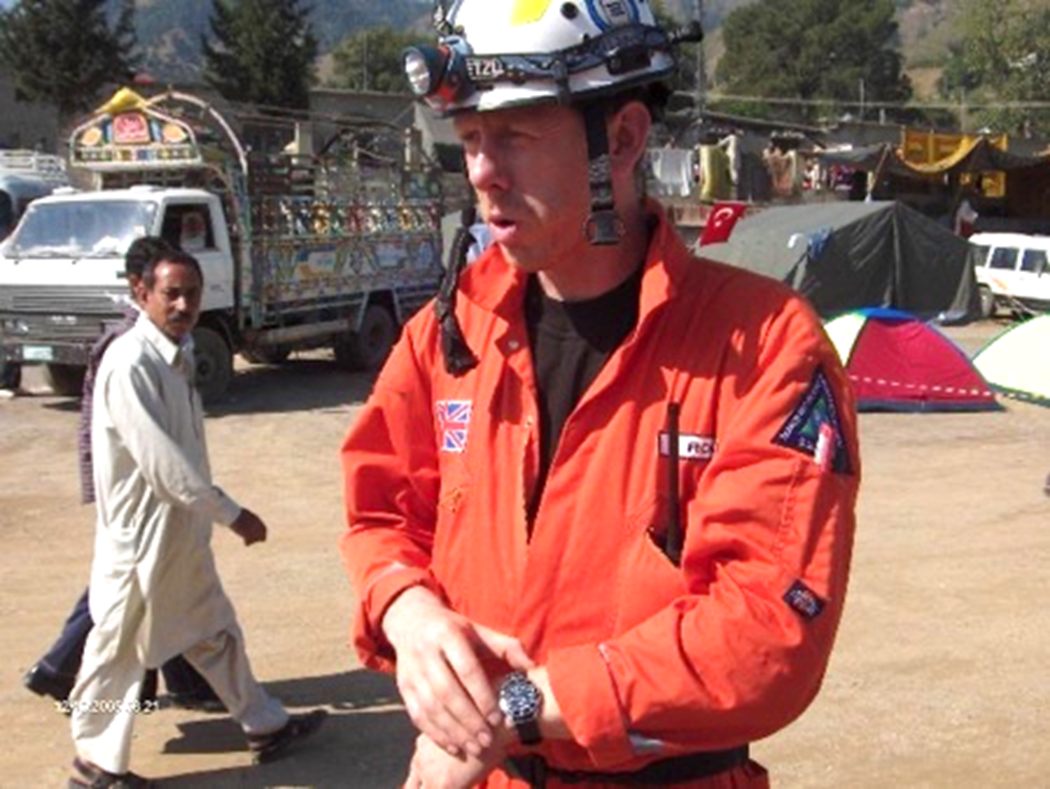 A Bath Firefighter’s work with ‘SARAID’ from Haiti to Beirut

Assistant Fire Chief Mr. Rob Davis will explain his work with S.A.R.A.I.D.  – a British search and rescue charity – which responds to both national and international major incidents. The charity coordinates the work of skilled volunteers such as serving firefighters, paramedics, doctors, structural engineers and builders with the desire and determination to help innocent victims of disaster around the world.
Rob’s talk will particularly concentrate on emergencies where he was able to help, namely, Haiti, in the West Indies, after the earthquake in 2010, which killed 220,000 people and his 2020 recent deployment to Beirut following the explosion in the port area – a human-induced disaster. He will show how SARAID worked closely with UN agencies, using GIS to undertake damage assessment on buildings and to support communities in Central Business Districts, port and residential areas, then becoming involved in response and recovery in both incidents.” 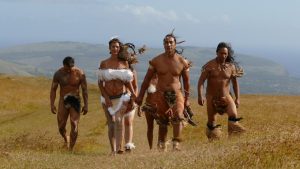