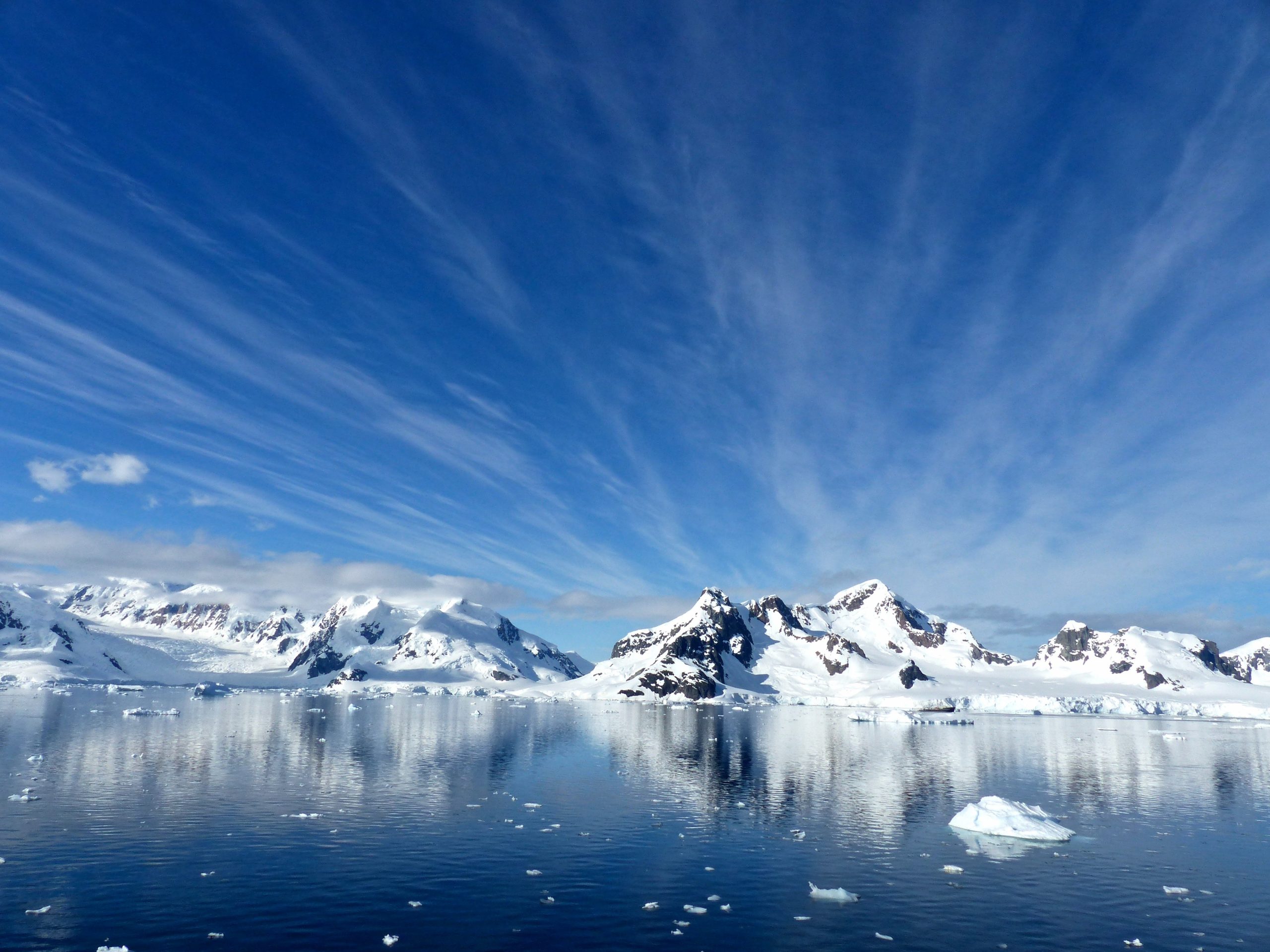 **Live** What you should know about polar climate change?

Barely a week goes by without a story about collapsing ice sheets, climate turmoil as the polar oceans unfreeze, and resident species are catastrophically impacted by things like giant rogue icebergs crashing into defenceless islands. It’s a story of almost constant gloom backed by the narrative that the poles are an untouched wilderness. As a polar researcher with extensive field experience Mark will discuss his own and others’ research to identify the pressing polar issues.
Mark Brandon is a polar oceanographer who has spent almost three years in Antarctica and the Arctic, pioneering the use of robots beneath sea ice. He has worked extensively on large broadcast projects including Frozen Planet and Blue Planet II. In 2012 he was awarded the Times Higher Education Most Innovative Teacher of the Year, and in 2020 was awarded an MBE for Services to Polar Science.

Replaying the evolutionary tape: natural selection in a test tube 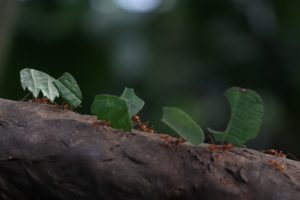 **Live Virtual** “The Faustian bargain of agriculture: how insects invented sustainable farming 50 million years before humans, and how they do it”