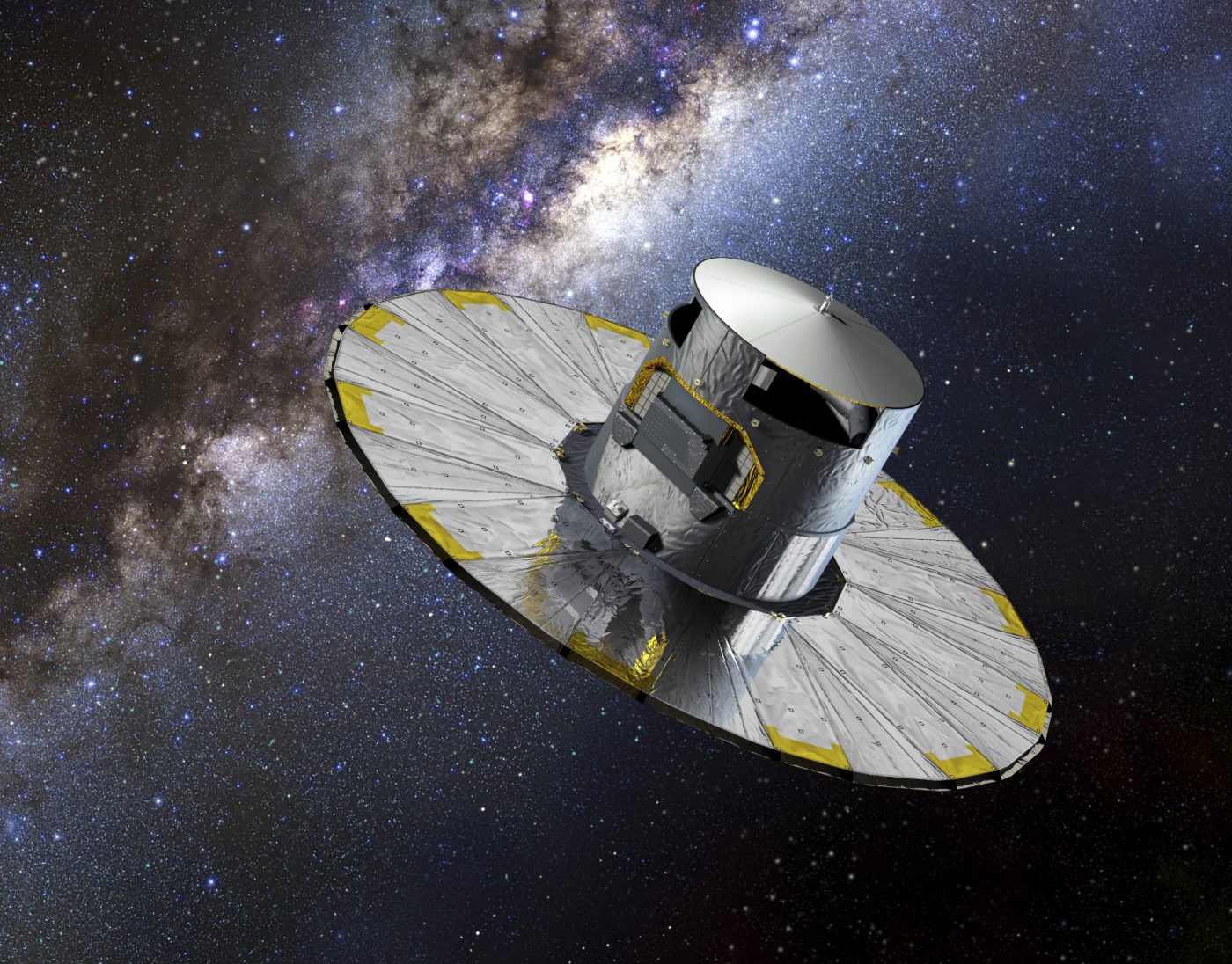 Hipparcos and Gaia: space astrometry — unravelling the formation and evolution of our Galaxy

ESA’s Hipparcos satellite measured accurate positions of some 100,000 stars. Doing so from space represented a fundamentally new discipline in space science. ESA adopted the Gaia mission, a vastly more advanced star-mapping satellite, in 2000. Gaia was launched in 2013 and continues to operate flawlessly, measuring the positions of more than two billion stars with extreme accuracy. The talk will review the two thousand year history of this branch of astronomy (astrometry), explain why and how these measurements are made from space, and why the measurement of star positions is of such profound scientific importance.
During a 30-year career with the European Space Agency, Michael Perryman was the scientific leader of the Hipparcos mission between 1981-1997, also serving as project manager during its operational phase, 1989-1993. He was the co-originator of the Gaia satellite mission, and ESA’s project scientist from its earliest concepts in 1995 until the Critical Design Review in 2008. 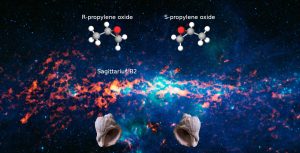 ** Live ** The Looking Glass Universe: From Baryogenesis to Biogenesis