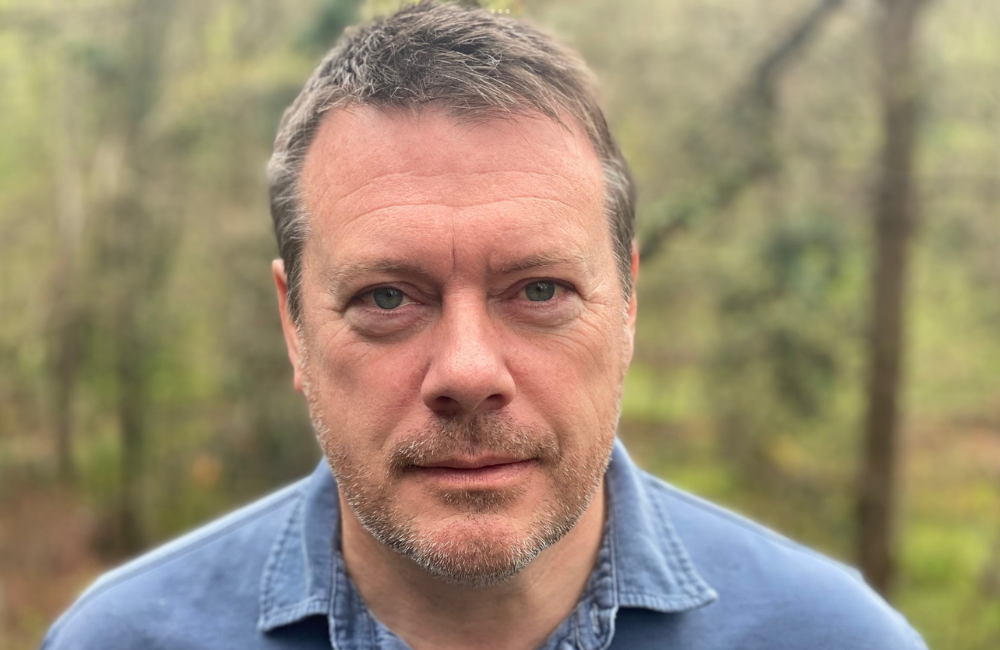 The Orwell Prize-winning author and war reporter Toby Harnden has written a gripping account of the six-day battle that began the War in Afghanistan following 9/11. He talks to Greg Ingham about his unprecedented access to the CIA, SBS and US Special Forces and how the haunting foretelling the battle contained – unreliable allies, ethnic rivalries and suicide attacks – was ignored, fuelling the 20-year conflict that was to come.